In our daily life, potatoes are more common food. Potatoes can be used to make different dishes, such as hot and sour potato shreds or chips, fried meat and potatoes, etc., but it should be noted that potatoes are starch food, which can replace some of the main food, so it is not recommended to use them as part of the vegetables for eating. 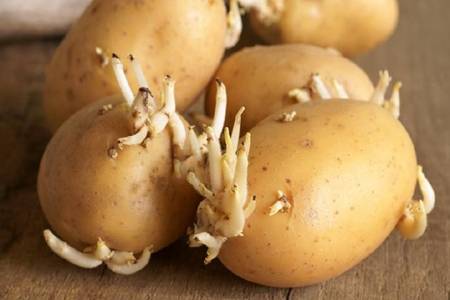 Eating potatoes properly is good for the body, but before eating, we also need to pay attention to some matters. For example, if potatoes sprout, can we eat them? If potatoes sprout, we are not recommended to eat them. It is better to throw them away. Don’t remove the rest of the sprouted parts and continue to eat them, because if you eat sprouted potatoes, the toxins will accumulate in the body, although It can’t be fatal, but it can also harm people’s health.

I. can potatoes be eaten after germination?

We must be clear that sprouted potatoes must not be eaten. Although there seems to be no effect on the appearance of potatoes after germination, in fact, a part of the enzymes inside potatoes have been transformed into a toxin called solanine. After eating potatoes after germination, the toxin will cause some discomfort to the human body, such as nausea, vomiting and diarrhea, which will seriously harm the human heart and brain vessels. 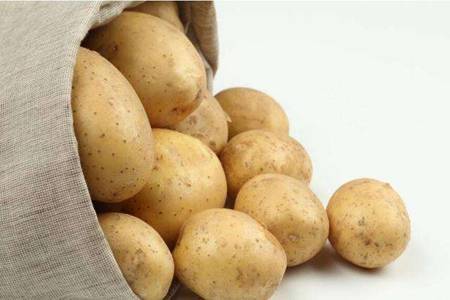 How to store potatoes?

Many people will feel that it is a pity to lose the sprouted potatoes, but for the sake of their own health, the sprouted potatoes must be discarded. In addition, we should also pay attention to the storage of food, so how can potatoes be stored without germination? Let’s learn about it next.

If the potatoes are placed in a humid environment, it is easy to get moldy, so to avoid moisture can avoid germination. 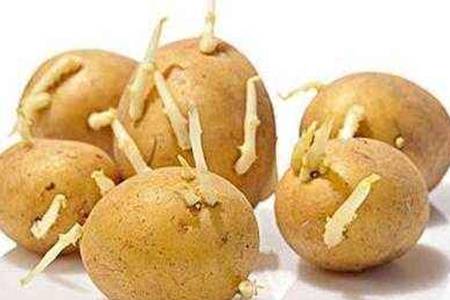 It is suggested that potatoes should be stored in a place that is not wet or dry, so as not to worry about the germination of potatoes.