According to Chinese medicine, tea has diuretic effect. Drinking some tea after drinking can accelerate the excretion of alcohol and make people get rid of drunkenness quickly. Therefore, it is not unreasonable to treat wine with tea. 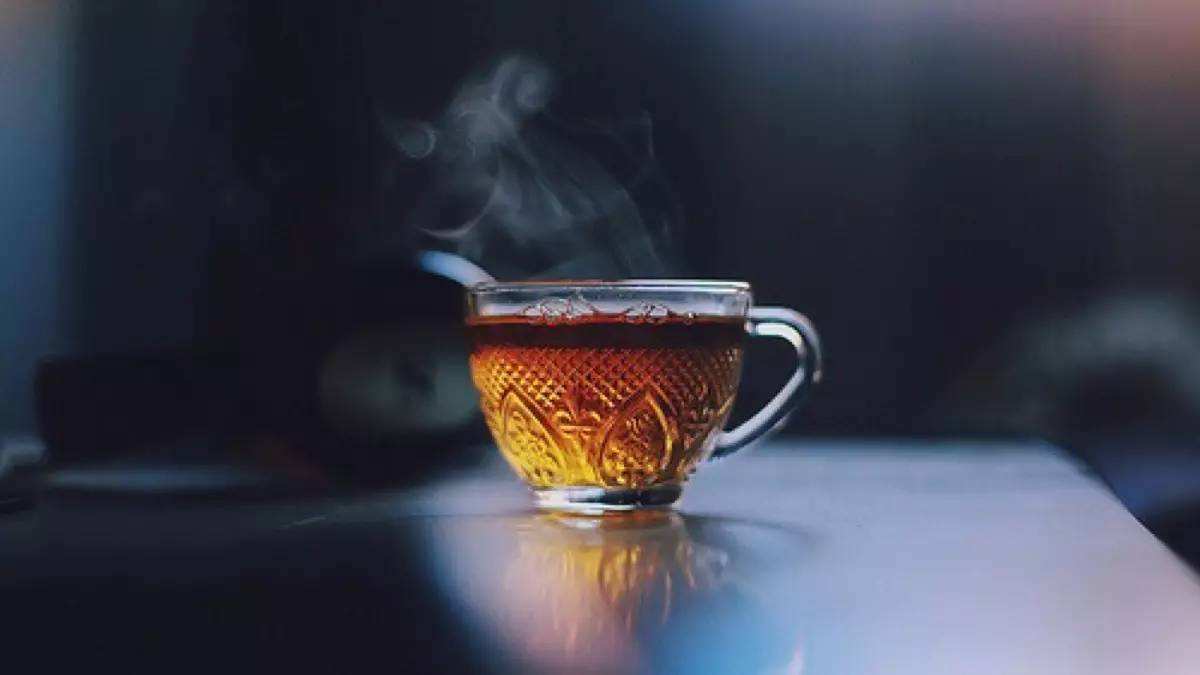 However, drinking a lot of strong tea after drinking has its disadvantages. Because 90% of alcohol is degraded in the liver after it is absorbed in the digestive tract. Alcohol is first converted to acetaldehyde by alcohol dehydrogenase in the liver. It is then converted to acetic acid by aldehyde dehydrogenase, and finally decomposed into water and carbon dioxide to be discharged from the body. Generally speaking, this process takes 2 & mdash; 4 hours. After drinking a lot of strong tea, theophylline in tea can quickly act on the kidney and produce diuretic effect.

In this way, alcohol can be excreted from the kidney before it can be decomposed into acetaldehyde, which can stimulate the kidney and affect the renal function. In addition, drinking too much tea will increase the burden on the heart, which is very bad for people suffering from hypertension and heart disease.

Therefore, it is not suitable to drink more strong tea after drinking. You can eat some fruits such as oranges and apples. If there is no fruit, drinking a cup of juice or sugar water will also help to solve the problem.