When dining out, you will often encounter the scene of making the waiter pack. Especially on holidays. When we go out for dinner, we have more opportunities to pack. But in fact, apart from meat and fish, the habit of packing the remaining vegetables is not healthy. 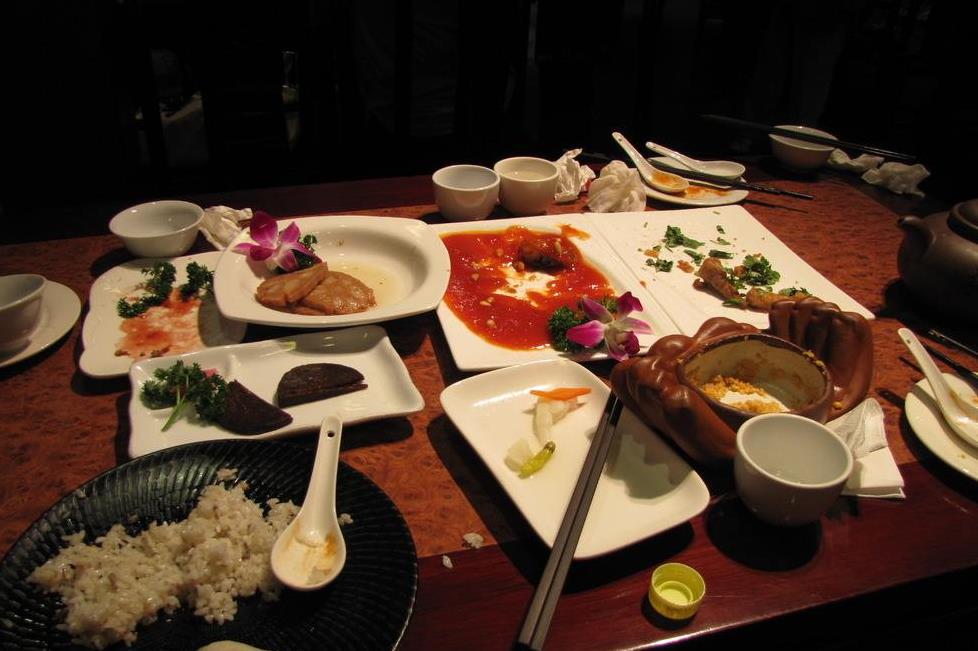 Natural fresh vegetables generally contain non-toxic nitrate. When it comes to the bacteria produced in the room temperature after cooking, it will become toxic nitrite. A lot of nitrite will lead to poisoning. Moreover, nitrite reacts with amino acids and low-level amines in food, and can form carcinogenic nitrosamines and nitrosamines. Increase the risk of gastric cancer.

The number of bacteria is the lowest when vegetables are just cooked, so the leftover vegetables after a long banquet are the most dangerous food. During the dinner party, the vegetables may be placed for up to hours, and they are often tossed. The bacteria will be fully inoculated and propagated rapidly. When packing, the number of bacteria has been considerable, and the level of nitrite will also rise. Moreover, even heating can only kill bacteria before you eat leftovers. But can not eliminate the nitrite that has been produced.

Therefore, when dining out, it’s better to order less and not pack. It should be noted that these problems are limited to vegetables, and it is OK to pack fish and meat.