The need to drink 8 glasses of water a day is almost common sense, but is it really good for us to drink so much water? A study has shown that drinking too much water activates the mechanism that inhibits swallowing in the brain. Once this inhibition mechanism is exceeded, we will face the risk of water poisoning, which is medically called “hyponatremia.” Hyponatremia is a condition caused by too much water in the human body resulting in too low sodium content in the blood, which can cause drowsiness, nausea, convulsions and even coma. If left untreated, it may die within a few hours. 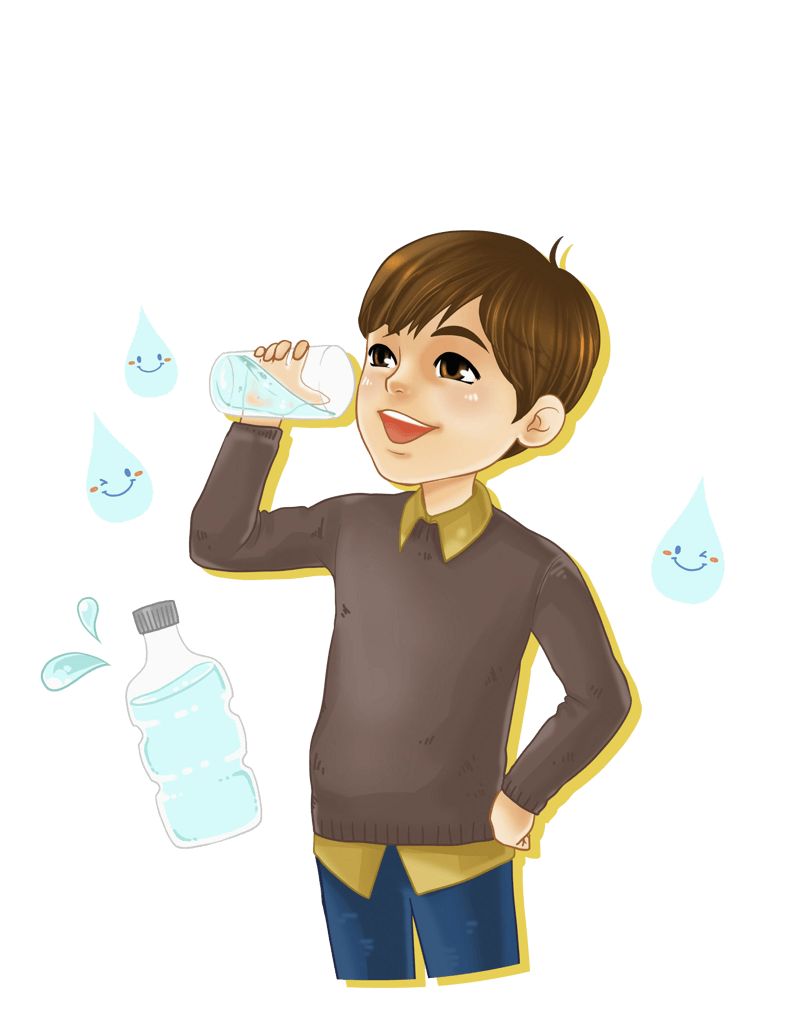 Dr. Michael Farrell, principal researcher at Monash University in Melbourne, said: “It is right to drink water according to your body’s needs, and it is healthier to drink water when you feel thirsty than to have a precise drinking schedule. We found that drinking too much water We need to swallow hard later, which means that we have to overcome some resistance. Marathon runners die in some cases from drinking too much water, because they blindly follow the advice that they should drink a lot of water, and the final amount of water is far beyond The body needs. ”

Functional magnetic resonance imaging is used to measure the activities of various parts of the brain, which mainly reflects the transient response of the brain before swallowing. Researchers asked participants to take a drinking test in two situations after exercise, either when they were very thirsty or when they were asked to drink too much water. The results showed that the workload of the brain swallowing mechanism tripled after excessive drinking. But scans showed that when participants drank too much water, the prefrontal area of the brain was more active than usual. Researchers believe that drinking water can only be achieved when the frontal lobe is involved beyond the swallowing mechanism. Dr. Farrell said that it is important to note that older people often do not get enough water and should observe the fluids they take.

If water enters the body faster than it can be eliminated, the electrolytes in the blood become thinner. This allows water to pass through the blood into cells and organs such as the brain, which in turn affects its function.