In the “spring equinox” of “keeping up with the season”, we mentioned that the biggest solar term in the north of China in spring is characterized by windy and dry weather, and people are often plagued by such symptoms as sore throat, bad breath and constipation. Drinking more water is the most direct way to deal with spring drying. Spring health care focuses on nourishing the liver. Drinking more water can help the body to discharge waste, reduce the damage of toxins to the liver, and play a role in protecting the liver. Since drinking water is so important for spring health, let’s talk about the first glass of water in the morning.

Since there are so many benefits of drinking water on an empty stomach, what kind of water can you drink in the morning to achieve the best results? At present, there are only a few views, light salt water, honey water, warm water and cold water. Let’s analyze one by one.

Brackish water: people are still breathing, perspiring and urinating during sleep, which are all consuming the body’s water. If you drink brackish water again in the morning, it means “the more thirsty, the more salt you eat”, not only can’t replenish water, but will cause thirst. Modern people usually eat too much sodium salt, and then drink light salt water will increase the burden of various organs, affecting health. In addition, hypertension patients should not drink light saline on an empty stomach, which will increase blood pressure.

Honey water: although drinking honey water in the morning has the effect of moistening intestines and defecating, the fructose in it needs to be digested and absorbed by the human body, and the time of urination will slow down, which reduces the detoxification effect of the first cup of water in the morning. Drinking honey water on an empty stomach will increase the acidity of the intestine and stomach, which will easily lead to gastric ulcer and duodenal ulcer over time. At the same time, for people with diabetes, it is not suitable to drink honey water on an empty stomach, which will make blood sugar rise rapidly. 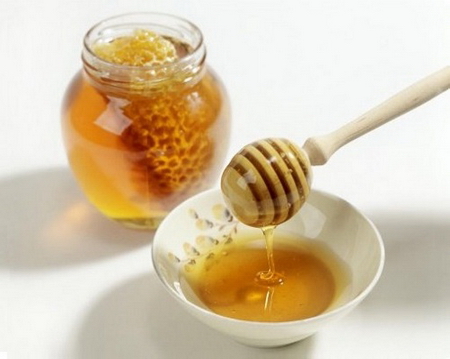 Liangbaikai: some people like to drink ice water in the refrigerator after getting up in the morning, which is the most refreshing. However, in the morning, the stomach and intestines have been emptied. Drinking ice water or cold boiled water at this time will cause excessive stimulation to the stomach and intestines, cause gastrointestinal discomfort, cause flatulence and other problems, which will be harmful to the health of the body over time. 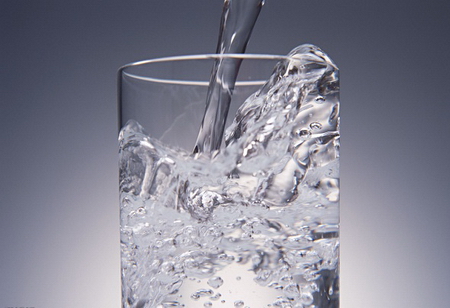 After analysis, we found that drinking warm boiled water in the morning is the best choice.

However, it should be noted that in the morning, it is not appropriate to drink too much water on an empty stomach. 200ml is enough (about half of the glass water cup). Drinking too much water will increase the burden on the gastrointestinal tract and hinder the digestion of food.