Impotence is a kind of sexual dysfunction phenomenon that penis can not erect or lift but not firm, which affects sexual life seriously. Fu Qingzhu, a famous doctor in Qing Dynasty, believed that impotence was the result of imbalance between yin and Yang. The cause of Yin-Yang imbalance may be sudden panic stimulation or feeling damp and hot, or it may be melancholy, working heart and spleen, eating injury, etc.

Tortoise is the best traditional treatment for impotence. Take 1 tortoise (about 300g), 10g ginseng and pilose antler, and 15g medlar. Kill the tortoise, remove the internal organs, wash it and cut it into small pieces; wash ginseng, velvet antler and Chinese wolfberry, put them into a casserole together with the tortoise meat, add some wine, ginger slices and water, boil them, steam them over a small fire and water until the tortoise meat is crispy and rotten, and then eat them after seasoning. This recipe can warm the kidney, invigorate Yang and replenish the spleen and essence. 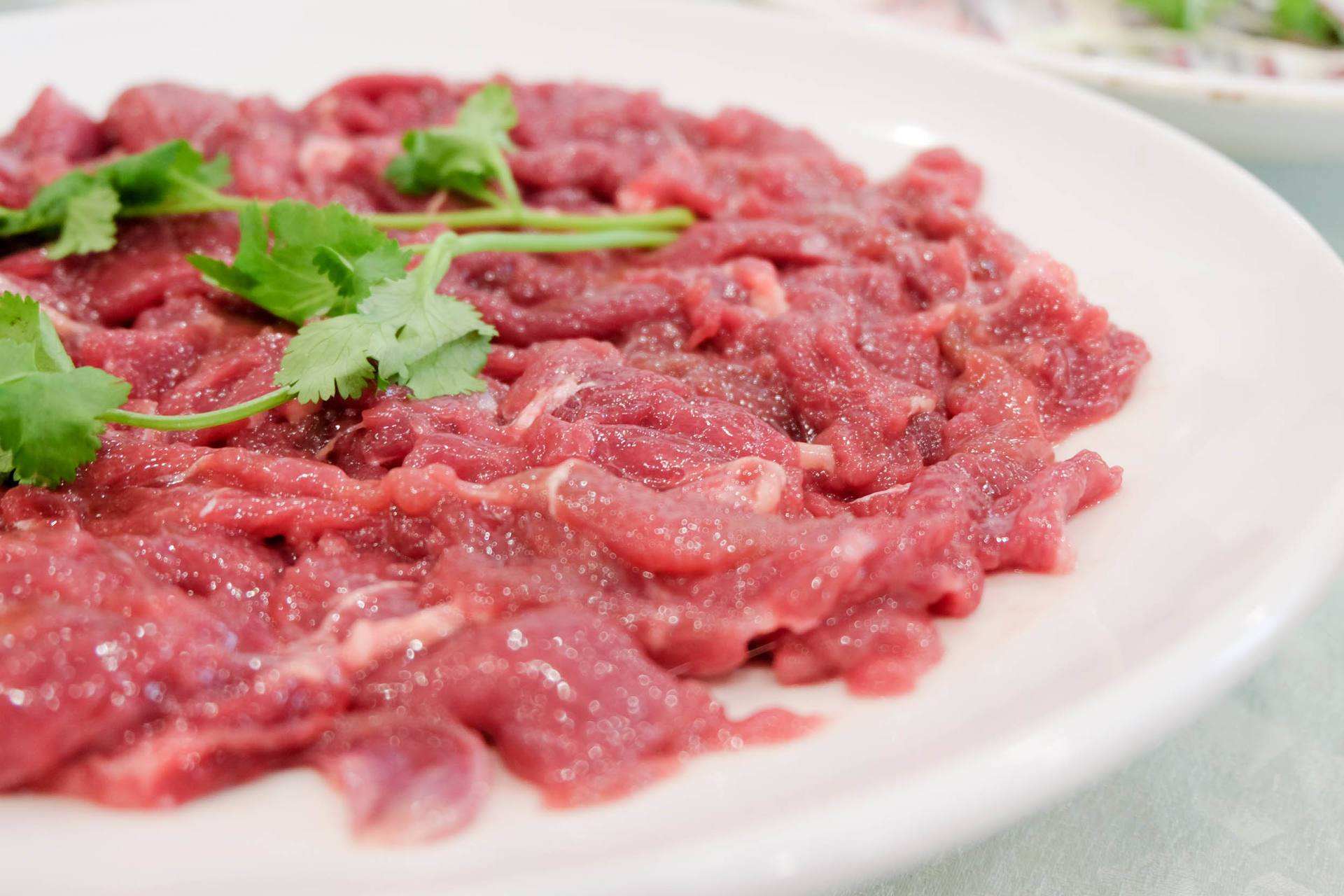 Deer blood, known as “the most complete Yang in the world”, is the holy thing of invigorating the sun. It is unrealistic to drink fresh deer blood frequently. It can be eaten as deer meat. The stewing effect is also strong when combined with medicinal materials:

Method: wash venison, cut into small pieces, spare. Put all medicines into gauze bag, fasten the bag mouth, put them into the pot together with deer meat, add water to boil, skim off the froth, add cooking wine and ginger slices, simmer and stew until deer meat is crisp and rotten, take out the medicine bag, add salt, monosodium glutamate and other seasonings, and cook for a while to eat meat and drink soup.

In addition, men must quit fatigue and stay up late during the treatment period, and should exercise slightly. The diet should be light.