Kidney yin deficiency is also called “true Yin”, “Yuan Yin” and “kidney water” in traditional Chinese medicine. It mainly refers to the essence of Yin in the kidney. The main function of kidney Yin is to nourish the viscera, which is the foundation of Yin fluid in the human body. In clinic, deficiency of kidney Yin is the most common. People with deficiency of kidney Yin are prone to pale or dark complexion, sour and cold waist and knees, cold limbs, mental fatigue and weakness. When our body can’t get sufficient nourishment of kidney yin, it often shows some similar burning phenomenon, which is easy to appear deficiency heat, dry mouth, hot hands and feet, upset, night sweat and other phenomena. The most prominent symptoms of kidney yin deficiency in men are: impotence, premature ejaculation, hyposexual desire; irregular stools, frequent urination, clear and long urination; nocturnal urination, or urination such as lipstick, dizziness, tinnitus. 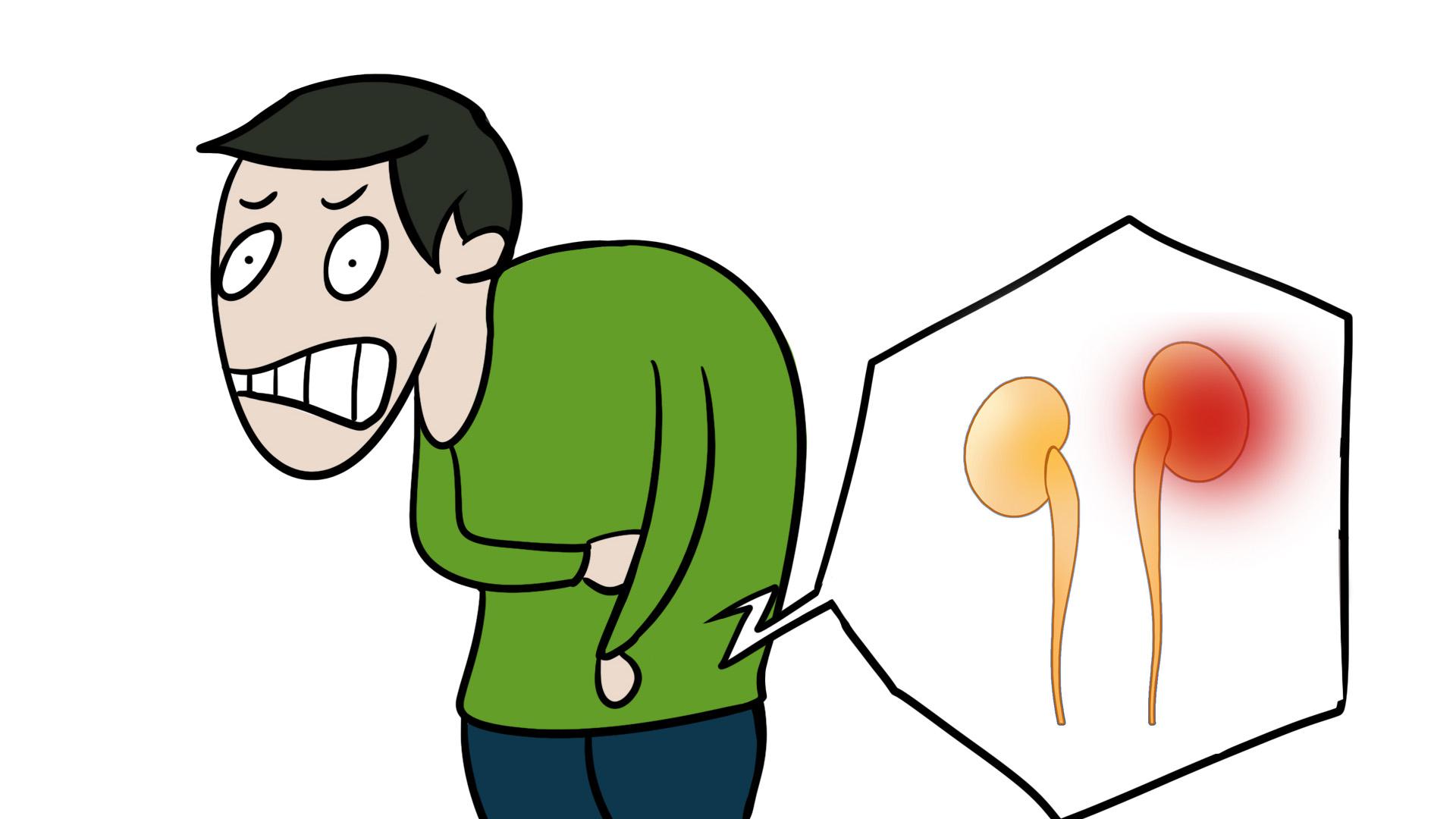 Kidney yang deficiency, also known as “true Yang”, “Yuanyang”, “gate of life”;. Mainly refers to the Yang Qi of the kidney. The main function of Kidney Yang is to warm and nourish the viscera, which is the basis of human Yang. The combination of kidney yang and kidney Yin can maintain the physiological function and life activity of human body. Kidney yang is the basis of male Yang. If kidney yang is deficient, the warming effect of the whole body Yang will be weakened. The main manifestations of men are: spermatorrhea, premature ejaculation, insomnia, forgetfulness, dry throat, restlessness, sweating when moving, cheeky red in the afternoon, emaciated body, yellow urine, red tongue, little or no moss, etc.