GM crops have been a controversial topic in society for a long time. While most scientists believe that genetically modified organisms (GMOs) are safe, only about one-third of consumers hold similar views.

A view of the University of Rochester, the University of Amsterdam in the Netherlands and the team of psychologists and biologists at Cardiff University in Wales explores whether the public will change its perception of GM crops if they better understand the nature of basic science. The results of the research were recently published in the journal Environmental Psychology. 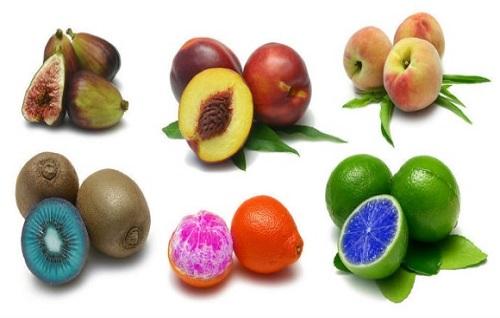 “In general, we can’t change the attitude that the public has formed for a long time, but we can teach people the scientific knowledge behind GMOs, which seems to help people make more informed decisions.”

In a series of studies, the team found that people’s current knowledge of GM foods is the most important determinant of their attitude towards food. The researchers then conducted a five-week longitudinal study of 231 undergraduates in the United States. The research team found that learning basic sciences would lead to a more positive attitude towards GM foods, a preference for GM foods, and a lower risk of what they believe to be GM foods.