Basal metabolic rate is an indicator of the basic energy demand for maintaining human function, and its decline is the main cause of middle-aged obesity in men. As long as the adult male is over 25 years old, the basic metabolic rate of human body will decline year by year, with an average decrease of 2% – 5% every 10 years. According to this calculation, the basic metabolic rate of 40 year old men is only about 80% – 90% of that of 25 year old men. At this time, if we want to control the decline of basic metabolic rate, we should reduce the standard of heat intake and maintain regular movement. But the problem is that many middle-aged men are busy expanding their careers at this time. They are not only lack of exercise at ordinary times, but also eat and drink for social intercourse. In the long run, excess calories are accumulated in the body, resulting in obesity.

2. The diet is too greasy or the food is too delicate

Middle age is the peak of many men’s career. Their communication and social activities will be much more special. Many dishes at the banquet pay too much attention to delicacy and taste, and they are too greasy, which belongs to high calorie food. This kind of food into the middle-aged man’s body will also promote the formation of fat. 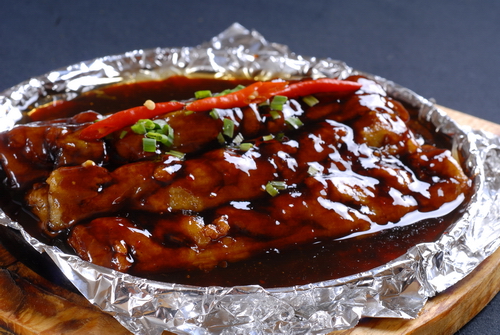 When men enter middle age, their physical strength will be lower than when they are young, so their sports will gradually decrease. And this is the peak of their fat accumulation. Busy career, unscientific eating habits and the reduction of exercise volume, the speed of human body’s heat consumption is lower than the speed of adding in calories, so it’s hard for men to lose weight naturally.

Because of the above reasons, a considerable number of obese middle-aged men have various chronic diseases, and the drugs used to treat these diseases tend to make obesity more serious. For example, insulin in the treatment of diabetes can reduce metabolism and cause water retention in the human body. Steroid drugs in the treatment of rheumatoid arthritis and asthma also have the same problem, making patients fatter.