A recent study from the University of Birmingham in the United Kingdom suggests that diet can affect mood, and people of different ages need different “emotional supplements.”

Researchers set up online questionnaires, inviting respondents around the world to feedback their diet and mood, and to explore the impact of diet on neurochemistry and neurobiology. The data from the analysis show that people of different ages need different diets to maintain good mood. 18 to 29-year-olds need to increase the supply of neurotransmitter precursors and increase the density of neurotransmitter precursors in the brain, and eating more meat can effectively promote this process; people over 30 years of age need to increase antioxidant intake For example, eat more fruits and avoid inappropriate stimulation of the sympathetic nervous system. For example, drink less coffee, eat less food with a high glycemic index, and have a good breakfast. 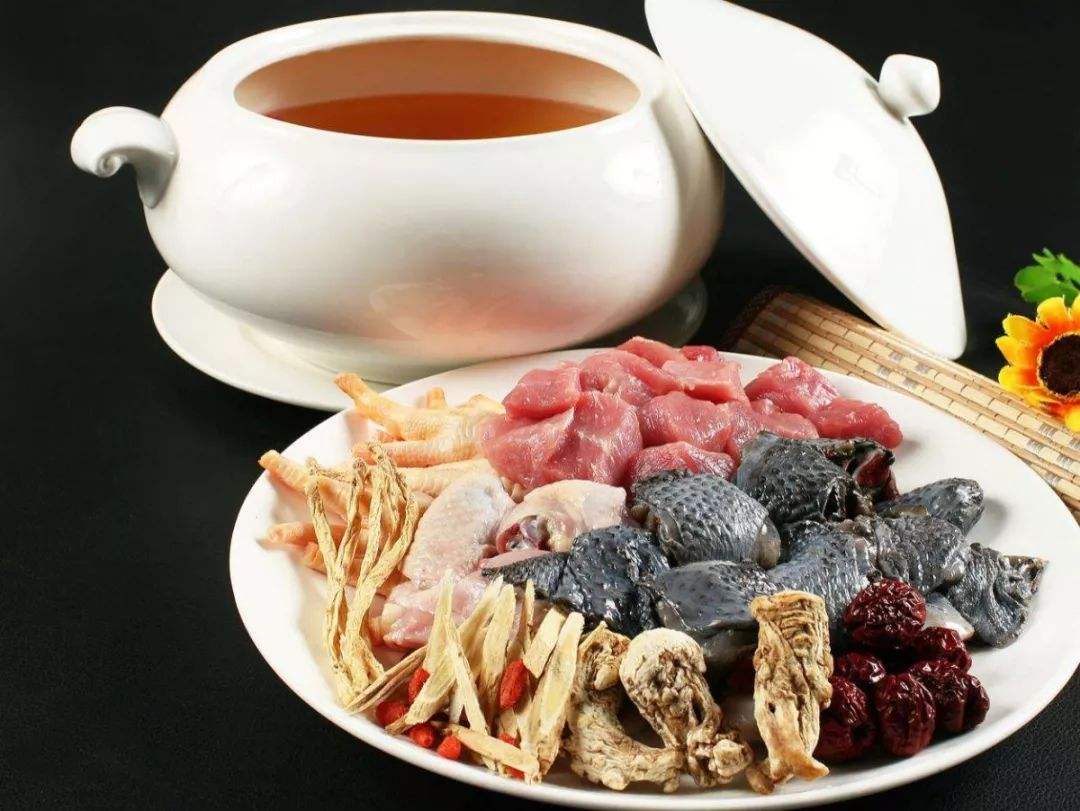 Researchers explain that young people’s emotions seem to be more susceptible to the accumulation of chemicals in the brain. Eating meat and exercising helps the brain accumulate serotonin and dopamine, two chemicals that help improve mood. If young people eat less than three times a week and exercise less than three times a week, the likelihood of depression and psychological depression will increase significantly. In contrast, with the increase of age, the formation of free radicals in the body increases, leading to brain disorders, affecting the body’s ability to regulate stress, increasing the probability of emotional problems, and the body’s need for anti-oxidants has increased significantly.

In the next step, scientists will study how the effect of diet on mood varies between men and women.