In fact, coffee does not hurt your health as much as you think. As long as you understand coffee, you can actually drink more health benefits. First of all, coffee mentioned below refers to pure coffee, which refers to coffee without added milk, syrup or any other substance, which is different from instant coffee in the store. Pure coffee is low in calories and contains many nutrients. 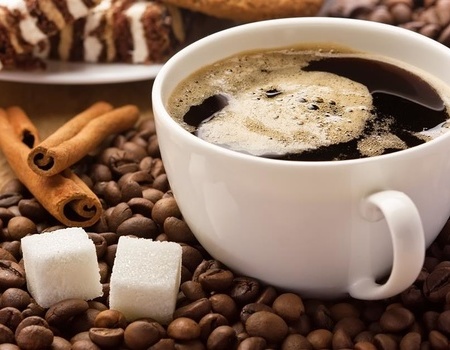 Why is coffee so controversial?

Many people think that coffee contains a lot of caffeine. Drinking too much can cause symptoms such as excessive heart rate, sleep disturbances, elevated blood pressure, and may cause addiction or obesity. In fact, we collected relevant information and found that the premise that caffeine can cause harm to the human body is “excessive”. Coffee contains more than 200 substances, in addition to caffeine, there are many nutrients such as protein, tannic acid, cellulose, and alkaloids. Therefore, equating coffee with caffeine can be wrong.

According to a British study, caffeine is a stimulant for the central nervous system. If you drink coffee regularly, your body may have a mild dependence. But these symptoms go away for a few days. Professor Hu Dayi, a well-known cardiovascular expert in China, has co-authored a book “101 Reasons for the Innocence of Coffee” with experts such as former Chairman of the World Heart Union Mario Marau, and it has vindicated coffee.

Dr. Jacklin, a senior nutritionist in the United States, said that moderate intake of caffeine is good for short-term memory and long-term memory. It can prevent cognitive decline and prevent Alzheimer’s disease.

3. Reduce the risk of fatty liver

Dr. Frank, a professor of nutrition and epidemiology at Harvard School of Public Health in the United States, also found in coffee research that drinking coffee can reduce the risk of fatty liver and reduce the risk of suicide by 50%.

A study published in the American Journal of Clinical Gastroenterology and Hepatology found that drinking coffee daily reduced the risk of developing primary liver cancer by 40%. Other studies have suggested that regular coffee drinking reduces the risk of ovarian cancer in women.

An academic paper published by a professor of pediatrics at Indiana Medical University in the United States shows that people who insist on drinking coffee have a lower mortality rate than ordinary people.