Milk is often highly praised by many people, because it is a good nutritional food, which can help you to supplement a variety of nutrients, at the same time, it has a variety of benefits for the human body, which can promote physical fitness; for female friends, it can even play a role in whitening and beauty;

But Xiaobian would like to remind the female friends who like to drink milk at ordinary times. Maybe you should pay attention to the following situations. You should not drink milk, or it may be harmful to your body. 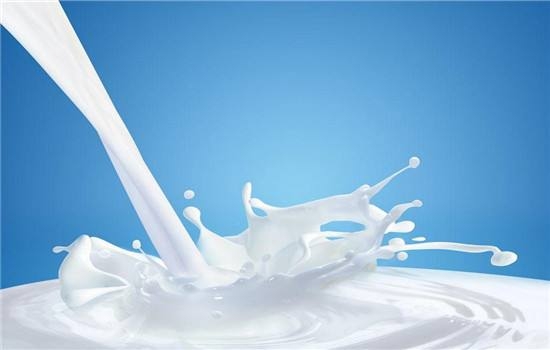 For example, when you feel heartburn

There may be times when some female friends will suddenly have some physical discomfort in life, such as feeling as if the heart is burning, which is very uncomfortable; in fact, this kind of physical reaction is caused by esophagitis. When you have such a disease, maybe you’d better not drink milk, because milk will reduce the pressure of your esophageal sphincter, which may cause you to vomit and aggravate your condition;

For example, when you have diarrhea

If you also have some diarrhea problems, which may be caused by gastrointestinal problems or eating inappropriate food, you may also need to pay attention not to drink milk at this time. Because if you drink milk again at this time, it will also aggravate your diarrhea when it enters the body; however, yogurt is drinkable, because although it belongs to milk, lactose in it has been consumed, so it will not affect your condition, and it can also regulate the gastrointestinal function;

For example, when you have abdominal distension

If you feel indigestion and your stomach is not easy to digest, you should try to avoid drinking milk as much as possible. Because milk is actually a kind of food that is difficult to decompose, it can often exist in your body for a long time, and when you drink milk, you may feel more abdominal distention.

Therefore, although milk is good, you should also pay attention to these problems in the process of drinking, so as not to make you feel sick.