Female friends who like to surf the Internet at ordinary times may especially like to find some so-called nutrition knowledge, health advice, or common sense about women’s health and weight loss on the Internet;

But in fact, sometimes some of the so-called knowledge about nutrition and health may not be so accurate, or even mislead you. 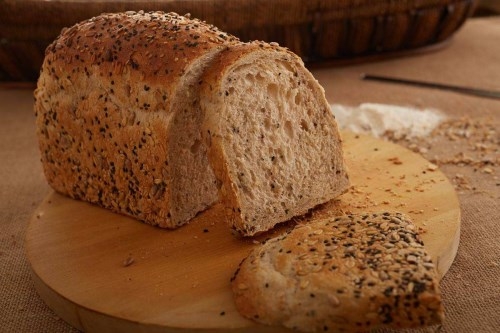 For example, many people will tell you that whole wheat bread is low in calories

But in fact, many of the wholemeal bread sold in real life is not made by such wholemeal flour, but often baked by wheat flour. The whole wheat bread made in this way may not have so little sugar, and the calories will be higher. Therefore, you may need to carefully identify and observe the packaging label of the bread when you buy it to make a choice;

For example, sometimes you will feel that something that doesn’t taste salty doesn’t bring salt

For some female friends who have high blood pressure problems, sometimes you will pay special attention to not eating salty food in your life, because otherwise, your blood pressure may rise, causing your blood pressure problems to become more serious. But sometimes you don’t have to take salt when you eat something that doesn’t taste salty, because in fact, the taste of salt may be covered by other tastes. You should make a more accurate judgment by observing whether the food ingredients contain “sodium”.

So, in fact, most of the time, it’s not the so-called “common sense” in life that is right. Maybe female friends need to know more to discover the secrets of life.