Do you believe it? Through the subtle changes of hair, we can detect the disease as soon as possible and drive away the & ldquo; roadblock & rdquo; that hinders our longevity as soon as possible;. This is because hair can not only protect the head and beautify the appearance, but also reveal the secrets of our body functions. In fact, the quality, quantity and color of hair are closely related to our health. Therefore, ancient Chinese doctors often regard hair care as an important health care method. Modern medicine also believes that those seemingly simple hair, which contains physiological and pathological phenomena and possible problems, are as serious as a thousand. 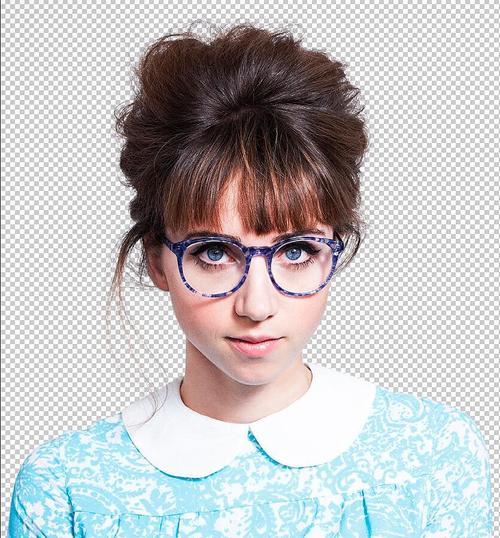 My mother’s character is open-minded and her life is quiet. When she entered the 87th year of her life, she was still hale and hearty and her face was ruddy. It’s said that “crane hair and child’s face” is the sign of a long-lived old man, but in that year, my mother only saw “baby face” but not “crane hair”;. Even today, seven years later, mother’s thick hair is only black and white. It should have been a good thing, because the folk always said “strong hair, weak armor”. However, it is such a good omen for the health of the elderly that worries the optimistic mother.

&It turns out that there’s an old legend in my hometown: it’s said that she Taijun, the general of Yang family, is a famous longevity star in history. Her hair and teeth are long and long, and she has always been in good condition. However, the Yang family is in a state of ups and downs, and most of the men die in battle. Therefore, it’s said by the elders that the elderly should lose their teeth and hair. If they don’t lose their teeth and hair, or if they keep updating, they will be the “younger generation of Xing Ke”, especially if they have black hair like their mother. This kind of saying simply makes my long-term hair research people laugh and cry!

However, just two years ago, there was a saying that online newspapers were full of “balding men live longer”;. To be honest, when such two absurd paradoxes, like lightning, collide in my mind, I really want to make a scene. Objectively speaking, the reason why these two erroneous views can be spread among the people is that on the one hand, they are ignorant, on the other hand, they may have ulterior motives. In a word, they have nothing to do with science and the theory of self-cultivation.

However, these two strangers have many common characteristics, that is, healthy hair, long life, full of children and grandchildren.

Unscramble viewpoint one: old people do not have white hair, do not lose hair can punish descendants?

Does the old man not have white hair or hair loss really punish the younger generation? In fact, in China’s thousands of years of history, there are many long-lived old people with black hair or white hair, but who can be so weird that just because they don’t have white hair or hair loss can cause disasters for their children and grandchildren? Let’s say Yang Jiajiang. What is the root cause of the deaths and injuries of the male generals? It’s the despot, the traitor and the war! On the contrary, she laotaijun continued the power and status of the Yang family and maintained the descendants of the Yang family. In this context, it is obviously unreasonable to impute the death of children and grandchildren to an old man who is trying to support his family. In real life, the offspring of many long-lived old people are healthy and long-lived because they inherit the genetic genes of their ancestors. In my opinion, where is this & the “son of torture”;? On the contrary, it’s & ldquo; blessed descendants & rdquo! In the age of science and prosperity, in the face of such a superstition, let alone I am a doctor with 30 years of experience in medicine. Even ordinary people, even if they have some medical knowledge, will never listen to blind faith. At the end of the day, this statement is to use the old people’s psychology of cherishing their offspring to fool the old people like my mother. Moreover, it can give some psychological comfort to those who can’t pursue longevity.

If the saying “beat the younger generation” is under the pretext of superstition, then the fallacy of “bald men live longer” is the pretext of modern science. But how did that come about? According to my analysis, it’s just because of a common hair disease & mdash; androgenic alopecia;. Because androgen can inhibit the nutrient absorption of hair and cause male type hair loss, some people mistakenly think that the level of androgen in the body of men who suffer from androgenic hair loss and lead to baldness must be higher than that of ordinary people, and androgen is the source of the second sex sign of men. It can make men energetic and beautiful, so there is “baldness” Men with heads live longer. In fact, the investigation shows that the level of androgen in most of the patients with androgenic alopecia is basically within the normal range, only the activity of androgen in the local alopecia area is relatively high.

In other words, even if the male hormone secretion in the body is really strong, it may not be able to live a long and healthy life. On the contrary, those men with low androgen secretion, such as eunuchs and eunuchs in ancient times, are generally recognized as men without androgen. Few of them are bald, but they can still live a long life. Gao Lishi, the eunuch who brought together Emperor Xuanzong of Tang Dynasty and concubine Yang Guifei, would have lived to the age of 79 If he had not died of hunger strike for seven days on the way to exile? What’s more, at the age of 79, under the living and medical conditions at that time, the life span of ordinary people was far beyond. Another example is Tong Guan, a eunuch of the Northern Song Dynasty, who was 72 years old when he was afraid of sin and committed suicide. If he didn’t fight for power but didn’t get a good end, he would certainly be a very long-lived eunuch with Tong Guan’s physical quality at that time. Zheng He, a famous eunuch of the three treasures, lived to be more than 60 years old after seven trips to the west, which exceeded the average life expectancy at that time. It can be seen that the saying “bald men live longer” is not true.

On the contrary, according to my investigation and research data in recent years, I have come to the conclusion that the better the hair, the easier it is to live a long life.