One of our most familiar words: “a cigarette after dinner is better than a living immortal.”. &I don’t know when it was spread, but it’s deeply loved by the general public. In fact, the practice of “a cigarette after a meal” is very harmful to people.

Smoking after meals is harmful 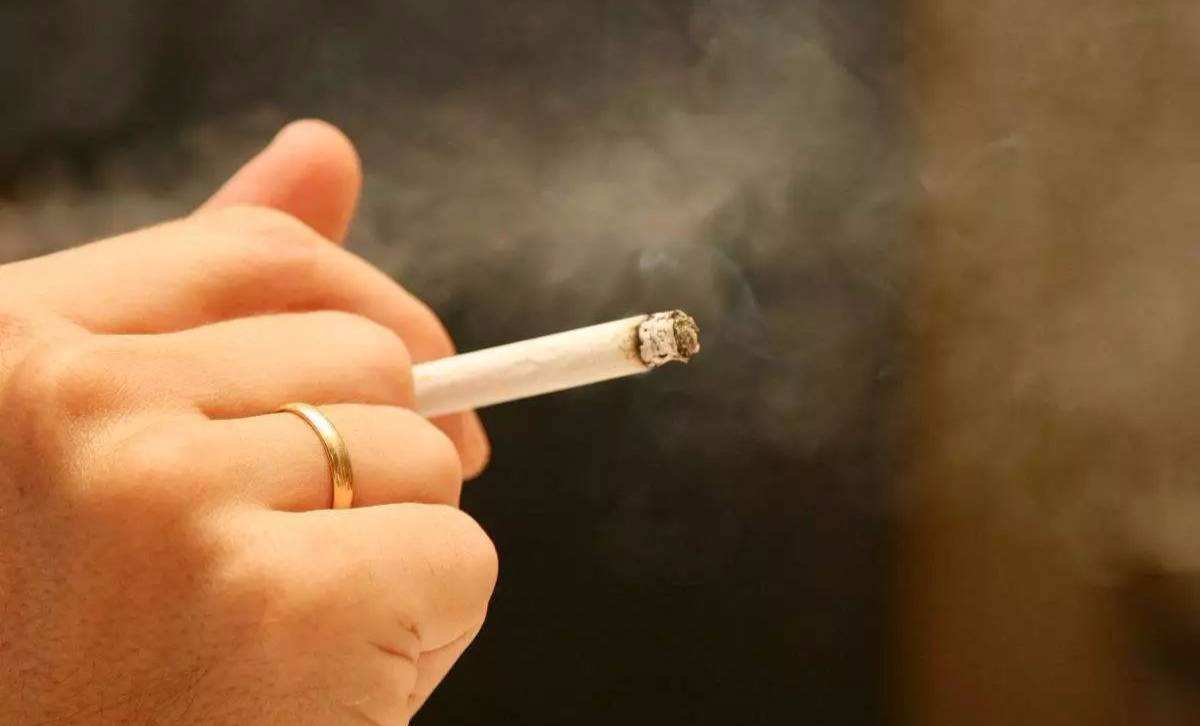 Smoking will cause certain harm to human body, and smoking after meals will greatly deepen the harm of harmful substances in cigarettes to human body functions and tissues.

After a meal, the gastrointestinal peristalsis of the human body is very frequent, and the blood circulation is also accelerated, and the digestive system begins to move in an all-round way. If you smoke at this time, the strength of the lung and the whole body to absorb the smoke is greatly strengthened, resulting in a large number of harmful components in the smoke being absorbed, which has a strong stimulating effect on the respiratory and digestive tract.