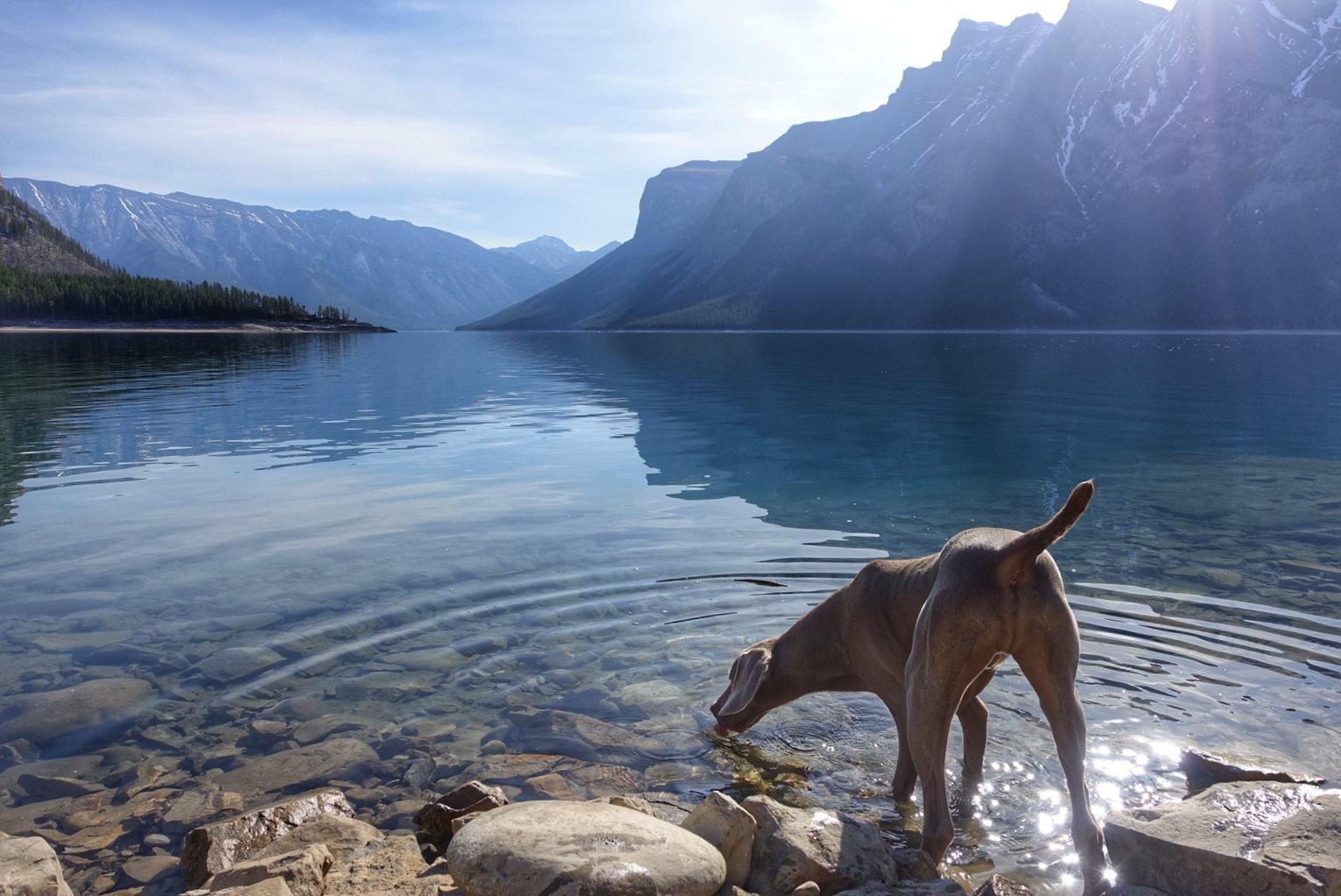 It is commonly known as “dead water”, that is, water that can not be stored for a long time. Drinking this kind of water often will slow down the metabolism of cells and affect the growth and development of the body for minors, and accelerate the aging of the middle-aged and old people. In addition, the incidence of esophageal cancer and gastric cancer is increasing in many places. According to research, it may be related to long-term drinking of aging water. Relevant data show that the toxic substances in aging water will increase with the increase of water storage time.

Thousand boiling water is the water that boils repeatedly. This kind of water is boiled for a long time, and the content of nonvolatile substances in the water, such as heavy metals such as calcium and magnesium, and nitrite is very high. Drinking this kind of water for a long time will interfere with the gastrointestinal function of the human body, causing temporary diarrhea and abdominal distention. Nitrite can also cause anoxia in human body, even coma, convulsion and even death.

Steamer water is the leftover water for steaming steamed bread and steamed buns, especially after repeated use, the concentration of nitrite is very high. Drinking this kind of water often, or cooking porridge with this kind of water, will cause nitrite poisoning. In addition, the scale in the water of the steamer often enters the human body with the water, which will cause the diseases of digestive, nervous, urinary, hematopoiesis, circulation and other systems and make the human body premature aging. This is due to the scale containing more harmful elements such as cadmium, mercury, arsenic, aluminum and so on.

The tap water that people drink has been chlorinated and sterilized. 13 kinds of harmful substances can be separated from chlorine treated water, among which halohydrocarbon and chloroform have carcinogenic and teratogenic effects. When the water temperature reaches 90 ℃, the content of halogenated hydrocarbon rises from 53 micrograms per kilogram to 177 micrograms, which is more than twice of the national drinking water standard. Experts pointed out that drinking unboiled water increased the risk of bladder cancer and rectal cancer by 21% & mdash; 38%. When the water temperature reaches 100 ℃, these two harmful substances will be greatly reduced with the evaporation of water. If the boiling continues for 3 minutes, drinking will be safer.

Some people are used to boil the remaining warm water in the hot water bottle and drink it again to save water, coal (gas) and time. But this kind of “saving” is not enough. Because the water is burned and burned again, the water will evaporate again, and the content of nitrite will rise. If you drink this kind of water often, the nitrite will accumulate in your body and cause poisoning.

After knowing the above water that can’t be drunk, how should we drink the water that we often see on the market? Please see the breakdown below!

What kind of water should we drink? Experts answer you: drinking water is to supplement water, boiled water is OK. What we should pay attention to is not what kind of water, but health and safety.