Nowadays, people are more and more concerned about nutrition and their health, so there are various kinds of nutritional tonics. Among them, sea cucumber, abalone, shark’s fin and Cordyceps are the hottest, which can also be called the sky high price. But as long as we hear that this thing is good for the body or has any miraculous effect, people buy it in succession, but in the face of their price and their own efficacy Is it really proportional? Can we use other food instead? 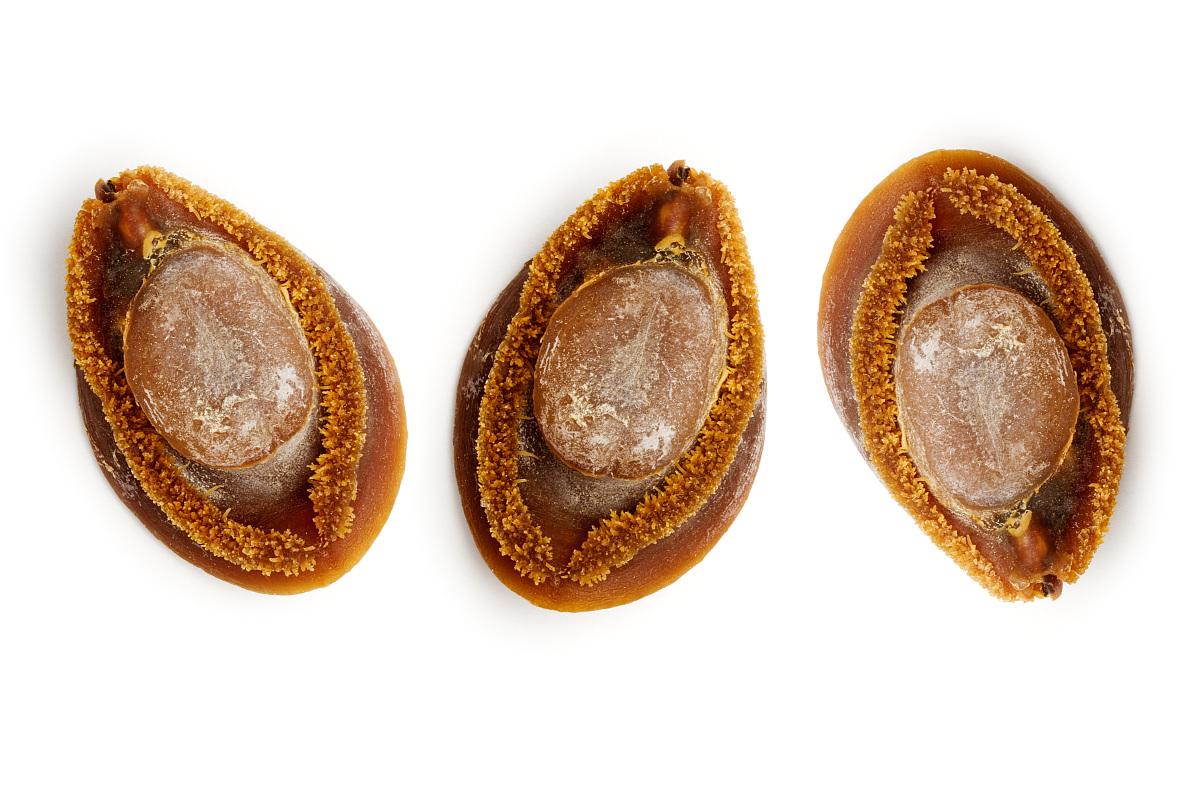 Nutritious sea cucumber – loach and crucian can be replaced

In people’s impression, it seems that sea cucumber has always been a top-grade tonic, and relevant nutritional information is everywhere.

In fact, we compared two common Carassius auratus and Misgurnus anguillicaudatus with the data of Chinese food composition table (2002) made by Chinese Nutrition Society. The results showed that except for vitamin A and magnesium, sea cucumber was similar to loach and crucian carp, while the calcium of Carassius auratus was a little low, and the sodium of sea cucumber was a little higher than them, but the high sodium was not recommended by us, while other nutrients were not recommended Element content is much worse than loach and crucian carp! Some people may say that now we advocate eating low-fat food, and the fat content of sea cucumber is lower than them! In fact, the fat in 100g loach is only 2G, and that in crucian carp is 2.7g, which is not high in itself, even lower than milk. Moreover, fish has not been considered as high-fat food, so there is no need to worry about this fat at all. Because sea cucumber needs to be dried first and then watered, water-soluble nutrients such as minerals will inevitably be lost, and the nutritional value will naturally be discounted. It is also very important that sea cucumber is also a high protein food, but it is not a high-quality protein, that is to say, the effect of being used and absorbed by human body is not good.

Delicious abalone — snail and clam can replace it

When it comes to abalone, we all think it’s a fish. In fact, it has nothing to do with fish. It’s the same as mussels and snails.

What about the nutritional value of abalone, mussels and snails? In fact, they are very close.

If you look at the mineral content, abalone is really good. The content of iron and calcium is extremely rich, but this is the common feature of all kinds of shellfish food, not the exclusive advantage of abalone. In fact, its calcium content is much lower than that of the snail, while its zinc content is slightly higher than that of the clam. But for potassium, the vegetables and potatoes we eat everyday are much higher than that of the abalone. Now, only the sodium content is very prominent, which is one of the reasons why it’s delicious & mdash; & mdash; it doesn’t have enough salty taste, so the fresh taste is not so prominent, but the sodium is too much, but It’s not what we advocate. A healthy diet requires low sodium, which is good for blood pressure and edematous obesity.

In general, abalone is indeed a delicious food, which is closely related to its high sodium and high sugar content besides amino acids and organic acids. However, its nutritional value is not higher than that of other shellfish

In fact, almost all shellfish and crustacean aquatic products are nutritious. They are rich in protein, low in fat and rich in various trace elements.

Collagen is a hot spot of female beauty, shark fin is also rich in collagen, and the proportion of protein is more than 92%. In fact, after all the proteins are eaten, they are quickly hydrolyzed into independent amino acids in the stomach and small intestine. The human body can only absorb independent amino acids, and will not directly absorb any kind of protein. However, shark fin collagen belongs to incomplete protein, which is of poor quality and has low utilization rate by human body, so even if it is rich in collagen, its beauty and beauty can only be said to be a beautiful legend.

When it comes to the delicacy of shark’s fin, it has an absolute relationship with its price. Although shark’s fin itself is tasteless, because of its high price, people add all the high-end and delicious raw materials in cooking, and only through complex technology can it be endowed with delicacy. In this way, its delicacy comes from soup.

We don’t have to spend a lot of money to eat nutritious food. The main nutrition of shark’s fin is collagen. If you want to take the same nutrients, you can substitute pig’s feet, chicken’s feet and fish skin. After all, shark’s fin can only be eaten occasionally. We can eat pig’s hoof and chicken’s claw several times a week without any problem. In addition, some people will think that the heat of pig’s hoof is higher, in fact, it is lower than shark’s fin.

But because the drug effect is very gentle, it is essentially different from the caterpillar fungus “invigorating” touted by some dealers. What’s more & ldquo; Cordyceps sinensis can only be used as a flat tonic. No matter for treatment or health care, it needs to be eaten for a long time to be effective. It’s hard to say that eating it for a short time has an effect, and it has to be within the scope of symptom adaptation. Not everyone can take Cordyceps for health care.

Generally, the hospital has no inventory, and the hospital is generally not recommended, which is expensive and does not match its health efficacy.

As for the nourishing effect of Cordyceps, in fact, it has the same effect as wolfberry, but wolfberry is much cheaper. However, you can eat a little every day. If you want the effect of aphrodisiac, you can match with oyster, which has better effect and better nutrition.