1. No exercise after meals

There are also many kinds of sports. Intense sports are not suitable, which will affect digestion and stomach. However, taking a walk will help digestion, not affect the normal work of the gastrointestinal tract, nor hinder the blood supply and circulation of the gastrointestinal tract. Those who have high blood sugar and want to lose weight can also reduce the blood pressure just rising after a meal, promote the relaxation and relaxation of the body, which is conducive to health and slimming.

2. Do not lie down after meals

For fat house, nothing is more comfortable than lying in bed after eating and brushing mobile phones, but it is said that lying down after dinner is not good for your health. The fact is that you can lie on your back, but lying on your stomach will oppress facial and eye nerves, and is not conducive to the expansion of your spine, so lying on your back is the right way to open it. In another case, the gastroesophageal patients with severe acid regurgitation will reflux and lie down no later than two hours after eating.

3. Unable to drive after meal 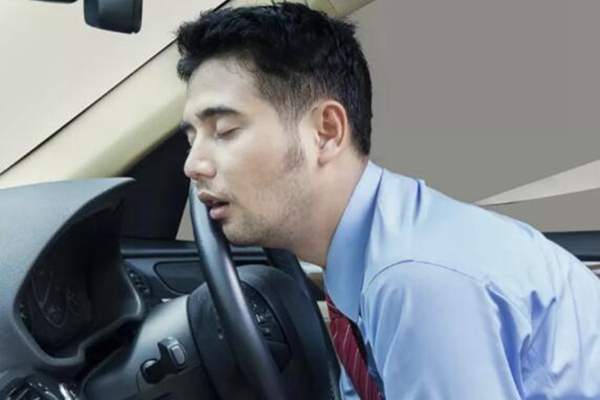 Most people don’t have a big problem driving after dinner. But those drivers who are seriously sleepy without lunch break are better not to drive. The danger of sleepy and tired driving is no less than that of drunk driving. So, it’s best to rest for half an hour after dinner before driving.

4. Do not loosen the belt after meals

It is said that people who loosen their belts after meals are prone to gastroptosis, which is actually a little funny. What about those who never fasten their belts? Gastroptosis is just a slightly lower position of the stomach, which will not cause stomach discomfort.