People with irregular life or diet are prone to kidney deficiency, which is the life characteristic of some modern men. Especially for work reasons, men often go out for social activities, and tobacco and wine are indispensable on the wine table. However, smoking and drinking for a long time will damage the lungs and liver, resulting in kidney deficiency.

People with busy work and too much pressure are prone to kidney deficiency. Modern civilization is a double-edged sword, which not only brings people a better and convenient life, but also brings troubles to countless people, especially men. Busy work and life often make men feel great physical and mental pressure, resulting in physical and mental fatigue, energy decline, resulting in insomnia, anorexia, fatigue, irritability, neurasthenia and other kidney deficiency symptoms.

Food pollution can easily lead to kidney deficiency. There are many kinds of modern processed foods, many of which contain additives which are harmful to the body, such as hormones, flavors, condiments and fillers. Although the food with all kinds of additives has a good taste, it is equivalent to oral hormone. If men eat food containing additives for a long time, it will make the body’s adrenal gland reduce the secretion of hormones, or even do not secrete hormones. If the time is long, it will weaken the function of the adrenal gland, or even atrophy. Many men suffer from sexual dysfunction and premature ejaculation. In addition, pesticides and fertilizers contained in food can also damage kidneys. 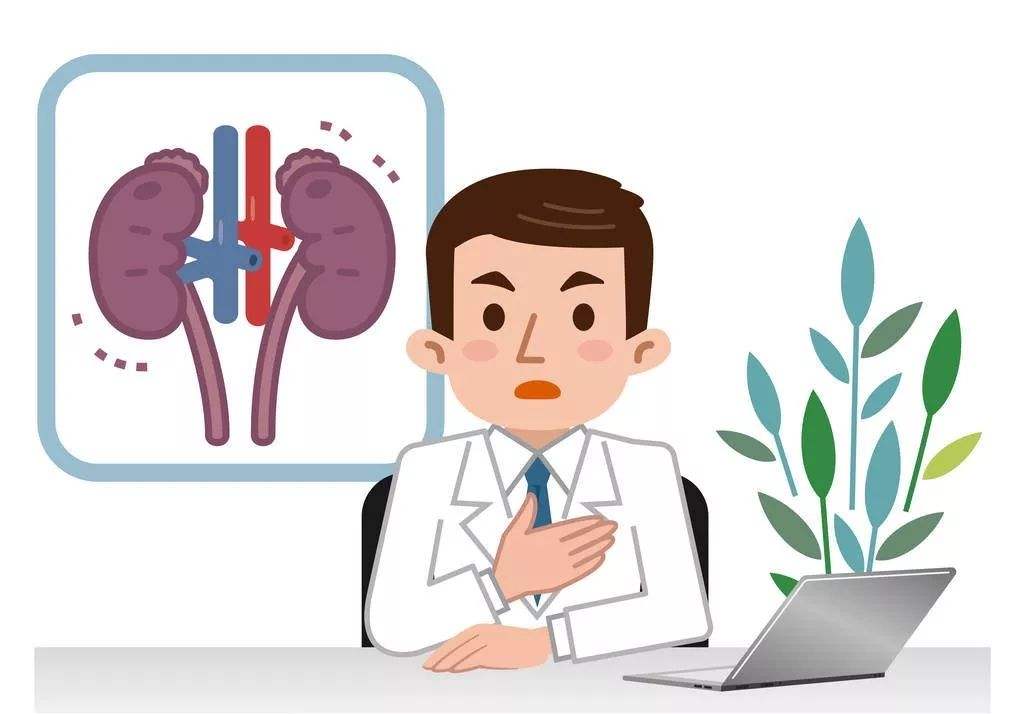 Men with bad living habits are prone to kidney deficiency. Bad living habits, such as irregular diet, excessive masturbation, and too frequent sexual life, will damage the kidney essence of the human body and cause kidney deficiency. Drug abusing men are prone to kidney deficiency. Many men are unable to speak up because of kidney deficiency, impotence and other diseases. They often do not actively consult the doctor’s guidance, but go to the drugstore to buy some aphrodisiac drugs by themselves. Now many enterprises have grasped the psychology of men to take advantage of the opportunity, but often these drugs will not bring health to the patients, but will aggravate the patients’ condition. Many aphrodisiac drugs do great harm to human body. Not only the patients don’t understand them, but also many doctors know nothing about the harm of aphrodisiac drugs. In addition, the abuse of drugs will also damage the kidney, such as gentamicin, compound Xinnuoming and so on.