When the total amount of blood lipid or some blood lipid components, such as cholesterol and triglyceride, is higher than the normal value under the condition of fasting, it is called hyperlipidemia. There are two types of hyperlipidemia: primary and secondary. Primary hyperlipidemia is caused by genetic factors such as familial hyperlipidemia and environmental factors such as eating habits, nutrition factors and living habits; secondary hyperlipidemia is mainly caused by certain diseases, such as diabetes, nephrotic syndrome, chronic liver disease, hypothyroidism and obesity. Due to the increase of plasma lipoprotein level, the increase of blood viscosity, the slow blood flow and the decrease of blood oxygen saturation, the clinical manifestations of hyperlipidemia patients are dizziness, headache, forgetfulness, fatigue, numbness of limbs, etc. 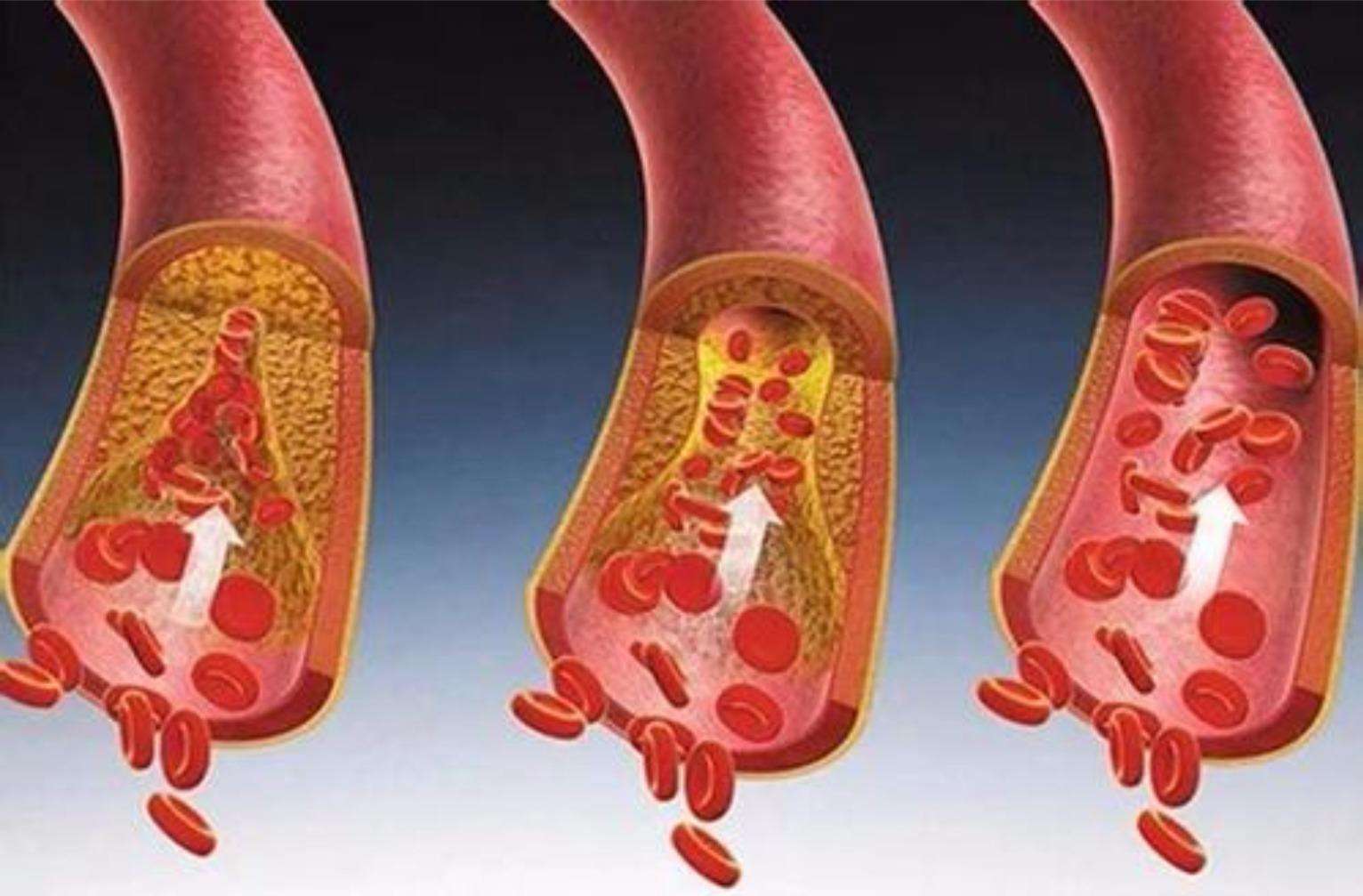 People suffering from hyperlipidemia are usually caused by excessive intake of fatty or cholesterol containing foods, especially those with too much saturated fatty acids. People with hyperlipidemia are mostly men after 40 years old. People of this age originally have higher and higher blood lipids. If they don’t exercise for a long time, have too much social intercourse and have irregular life, they are easy to get hyperlipidemia. In addition, long-term tension, depression, and smoking, drinking too much men and men with diabetes, hypothyroidism, liver disease, kidney disease, stroke, obesity are also prone to hyperlipidemia.