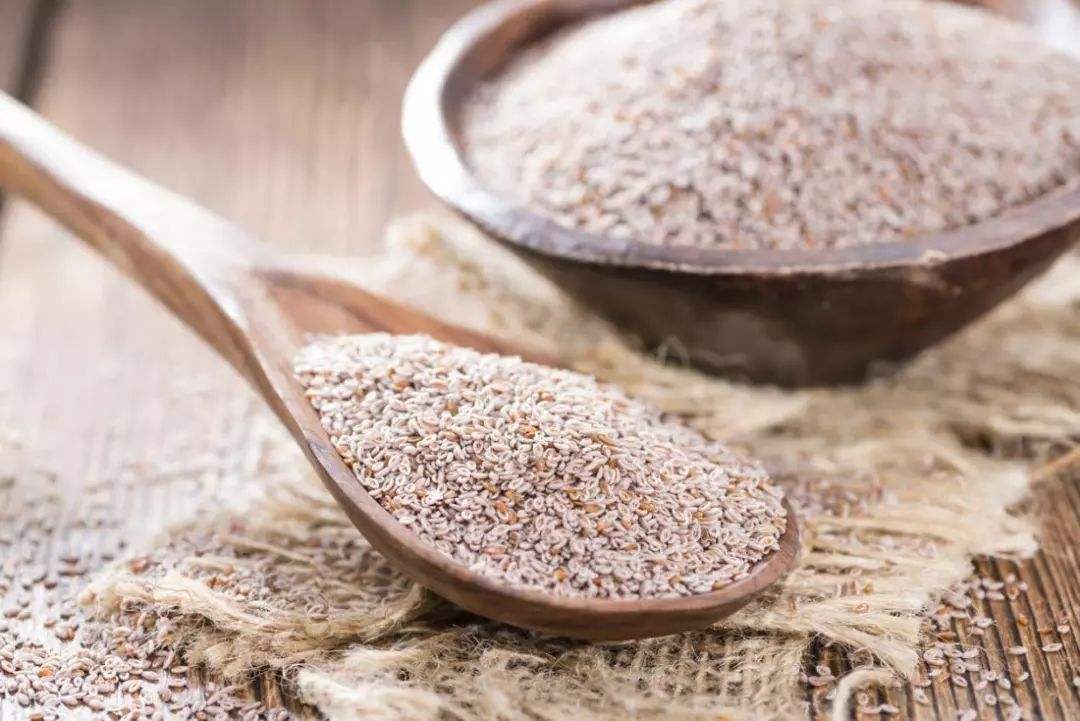 One is dietary fiber, which is composed of cellulose, hemicellulose, lignin and water-soluble fruit acid, agar, alginic acid, etc. After ingestion, these ingredients will not be digested and decomposed into caloric substances, and the proportion of sugar in them is very small, which will not increase the burden of heat absorption. Therefore, it is a low calorie food. No matter how much you eat, it will not lead to obesity.

Second, eat more food containing dietary fiber, which can slow down the movement of food from stomach to intestines, and make people feel full easily. In addition, dietary fiber has a characteristic, which is easy to expand when encountering water. When the expanded dietary fiber compresses the gastric mucosa, it will transmit the feeling speed of fullness to the excitation and satiety center of human brain, so as to send out the command that the stomach has been filled, so as to reduce the feeding requirements of human beings. Less food, less calories. People don’t get fat.