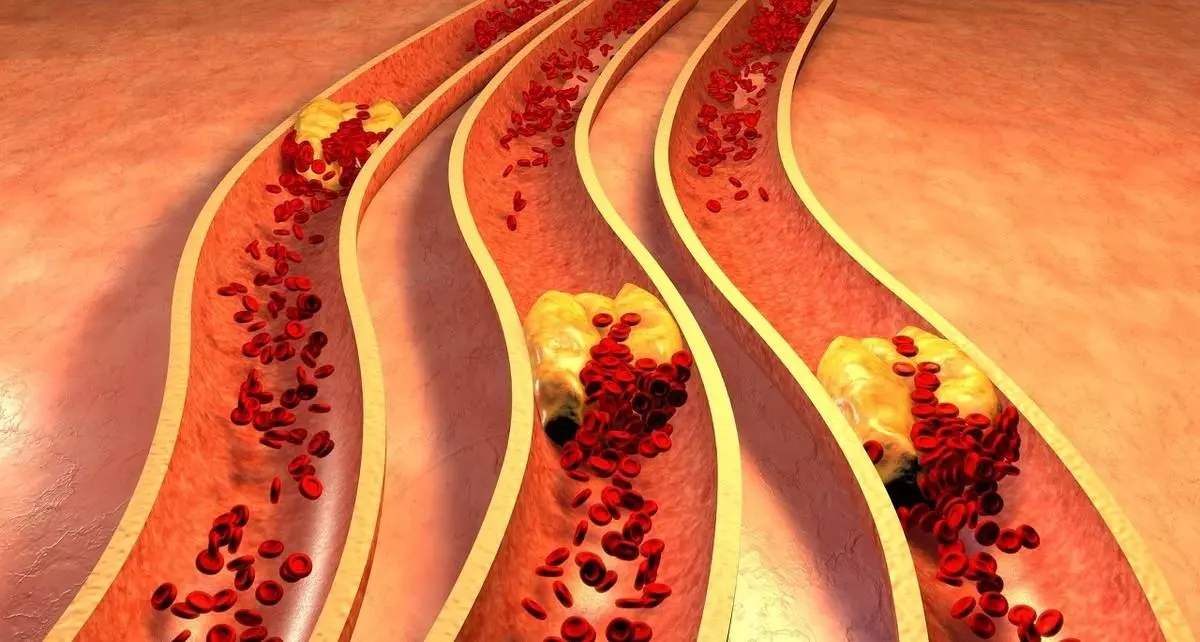 In addition, in the application of traditional Chinese medicine for the treatment of cerebral infarction patients, we should follow the doctor’s orders for specific addition and subtraction quantification. In general, people with deficiency of kidney qi and blood essence should be added with such nourishing substances as Polygonum multiflorum, Ligustrum lucidum and Huangjing. For the patients with cerebral infarction caused by the internal movement of the liver wind, chrysanthemum, keel and stone Cassia can be added in medicine to achieve the effect of calming the liver wind.