Speaking of cola, everyone should be familiar with it. Eating hot pot without a cup of cola is not enough. I don’t have a cup of happy house water every day, I feel that my days are not boring. However, the net passed a man who ate ice cola and the esophagus ruptured, which could frighten everyone. Is it dangerous to drink cola? 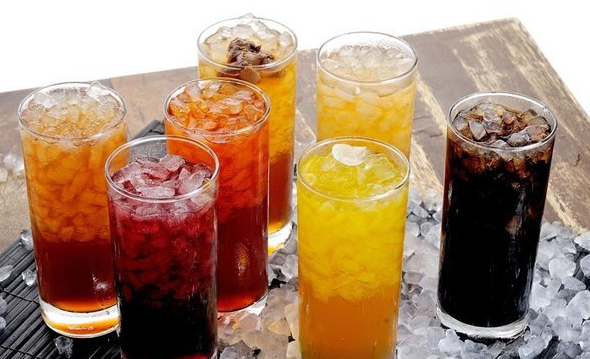 Coke does not carry this pot, this situation occurs when multiple factors are combined.

Before the men were drinking ice cola, they had already drank 4 or 2 white wines. They did not eat breakfast the next morning. They poured half a bottle of ice cola at noon. After the discomfort, the diagnosis revealed that the lower esophagus was ruptured.

Comprehensive analysis, the cause of the male esophageal rupture has three factors: alcohol intake, fast drink cold drink (ice cola), fasting. Excessive intake of beverages containing a large amount of gas, combined with alcohol, makes the gastrointestinal tract sensitive, which may lead to an increase in intragastric pressure, acute and frequent vomiting, which may lead to rupture of the esophagus.

Proverb 2: Drinking pure water for a long time can lead to malnutrition

The main way for the body to consume nutrients is the daily diet, and water itself has less effect on nutrient intake. The loss of nutrients in the human body is related to many conditions, age, physical fitness and exercise volume.

Drinking pure water for a long time can lead to malnutrition, which is not true.

It is one of the traditional Chinese concepts. Many people think that they can drink bone soup and can effectively supplement calcium. In fact, the price of calcium supplemented with bone soup is not high. The calcium of the bones is hard to be dissolved. The calcium in the soup is actually very small, and the calcium is much less than the equivalent amount of milk.

Eating bone soup is difficult to supplement calcium. It is better to drink milk or eat calcium tablets.

Proverbs 4: Eating pig blood can remove the dust from the lungs

We ingest pig blood, the process of digesting pig blood is done in the digestive tract, and the inhaled dust is in the lungs. There is no scientific basis for the fact that the two do not affect each other. Although pig blood has a limited effect on removing dust from the lungs, the iron supplementation effect of pig blood is quite good.