Soymilk, as a breakfast red man, will inevitably appear some right and wrong. For example, there are some taboos about drinking soy milk. Are they true or false? Let’s learn about the soy milk that we misunderstood in those years.

It is said on the Internet that drinking soy milk every day is bad for the kidney. But in fact, soymilk is mainly made of soybeans, and we need to drink soymilk and eat other soybeans and bean products every day, doesn’t that mean we can’t eat them? 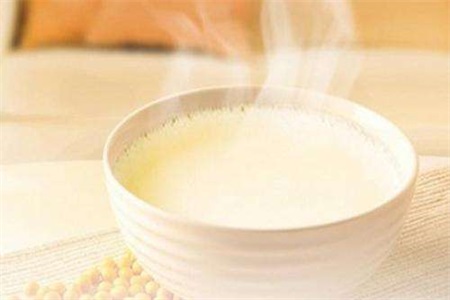 So you really don’t need to feel panic because of this rumor, especially that soy milk is bad for the kidney, because it will be excreted in the body finally, so how can it affect the kidney?

2. Can’t we eat soy milk and eggs together?

It’s also a rumor, and it’s been refuted. It’s said that trypsin will react with protein, but in fact, after soymilk is cooked, this element no longer exists, so there won’t be any adverse reactions. 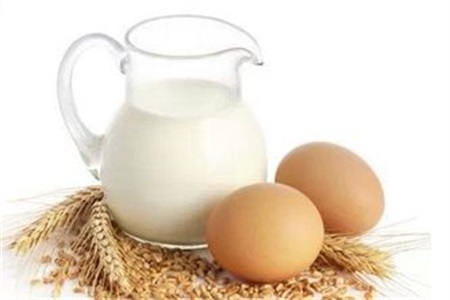 But those who like to drink soy milk also need to pay attention, that is, soy milk must be cooked before drinking.

3. Can’t drink on an empty stomach?

And the carbon water and vitamins in soymilk, whether eaten alone or combined with other foods, are very nutritious and healthy.

Rumor has it that men become mothers when they drink soy milk and when they eat tofu & hellip; & hellip; didn’t expect there would be sexism in their diet. Discriminating against the nutritional components in soymilk is dietary fiber and some nutritional elements, I really don’t know what will change after eating. 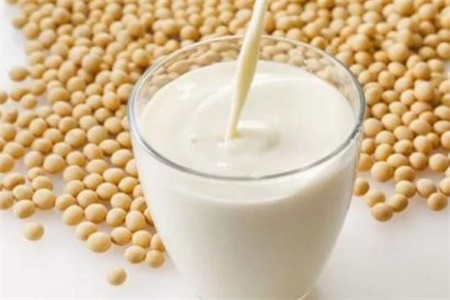 Soybean isoflavones in soy milk are similar to human estrogen, but it can’t be said that it is. If you want to use it to breast enhancement, it’s more practical to use the breast pad directly.