Houttuynia cordata is a common and important food. It is strip food and favorite dish in Southwest China. It has a lot of effects and functions on health, which can make people strong, remove dampness and resist disease. People who eat it for the first time will be dissuaded by its pungent taste. Only by doing it right can they know its delicious taste.

Efficacy and function of Houttuynia cordata

Houttuynia cordata is a cool food, which can remove heat poison. It has a good nourishing effect on the lungs, can protect the normal function of the respiratory tract, and is suitable for patients with chronic pharyngitis. 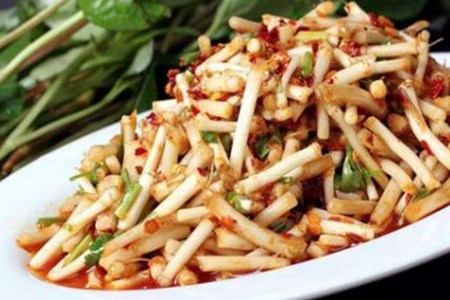 Houttuynia cordata has the effect of anti radiation. People who often contact with electronic radiation should eat more, which can reduce the radiation damage to the body and eliminate the radiation in the body. 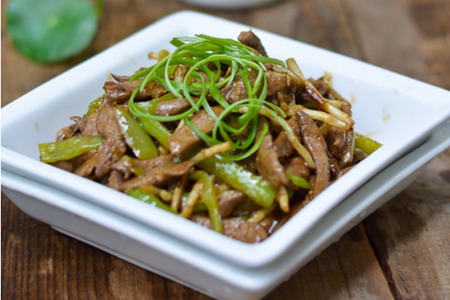 Houttuynia cordata can increase the excretion of urine and promote the circulation of body fluids to excrete toxins. People with dysdefecation and hemorrhoids can also take it as an adjuvant treatment.

How to make Houttuynia cordata 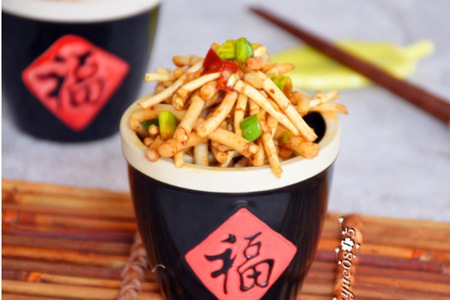 Houttuynia adds to the delicious taste of chicken soup. Blanch the chicken to remove the blood, and then replace it with cold water to put the chicken and Houttuynia into it. Simmer for two hours, finally seasoning.

Houttuynia needs to be washed before eating, which is not suitable for people with cold constitution. Houttuynia cordata can also be used to make tea in addition to its vegetable color. It also has certain effect and has a lighter taste.