According to traditional Chinese medicine, the main cause of hair loss lies in the kidney. If the liver and kidney are deficient in Qi and blood, the blood circulation of the whole body will be weak, and the nutrients will not be transported to the highest upright part of the human body & the “top of the head”. If the hair follicles on the head are not nourished and gradually shrink, hair loss will occur. &”The kidney stores essence, which is mainly for reproduction. Its essence is in the hair” and “hair is blood”. It is believed that the kidney is the foundation of nature and the hair is the product of blood. Kidney stores essence, liver stores blood, and essence blood are transformed from one source to another. At the same time, traditional Chinese medicine treatment of hair loss is also around these theories. 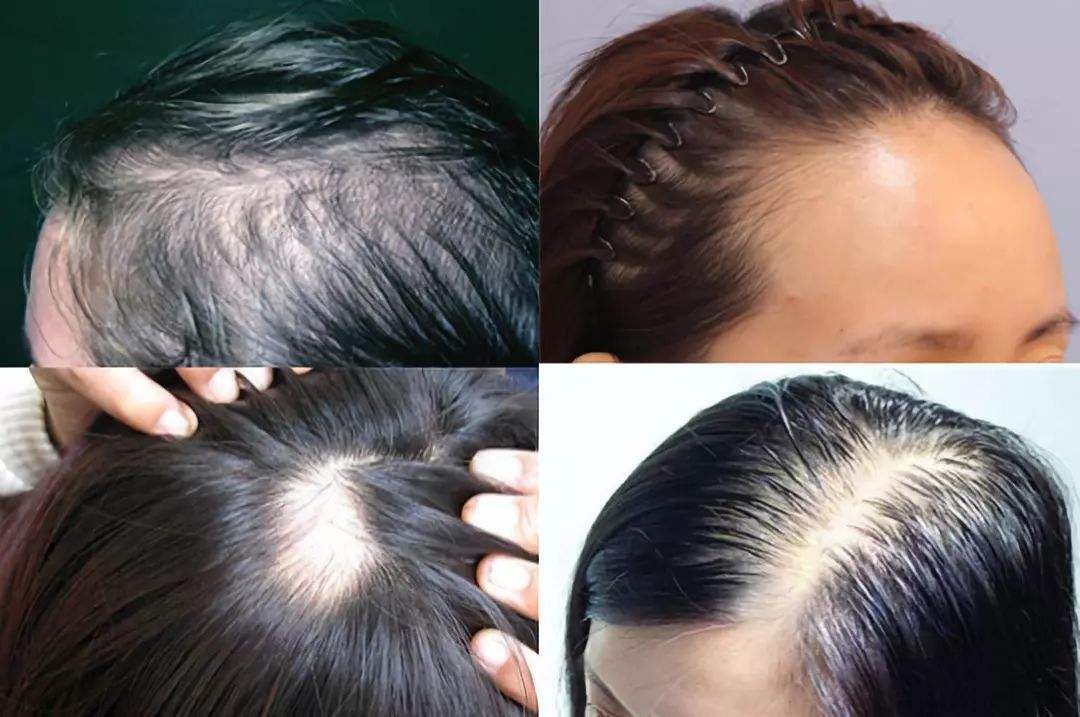 In general, hair loss is related to the following reasons:

Young hair early white fall, because the blood fever is too. It is generally believed that blood deficiency and blood stasis, in fact, the overheated blood is not luxuriant, the blood heat generates wind, the wind heat goes up the head with the gas, the hair root cannot get the nourishment of Yin blood, and the hair will suddenly fall off. In particular, people who work in other places are most likely to lose their hair, especially women. When I first arrived at a different place, my hair was thick and black. After a while, as soon as I washed my hair, I dropped my hair one by one. My hair began to decrease obviously. I dare not wash my hair seriously. Here, I would like to remind my friends to take measures as soon as possible to stop hair loss and grow beautiful hair.

The lung dominates the fur. If the lung fails, the fur will be cut first. Lung is the most important organ of oxygen and waste exchange in human body. The strength of lung function has a direct impact on oxygen inhalation, waste discharge and nutrition supply in the body. Hair is the terminal organ of the body, while lung damage leads to skin loss and hair loss.

Worry, pollution, bad habits and so on will make the human body absorb, produce and accumulate a large number of toxins. On the one hand, these toxins will damage the organs and systems of the body, on the other hand, they will affect the absorption of nutrients by organs and hair of the body, so that all kinds of nourishing food and drugs can not play a role, resulting in hair loss. Many methods of hair loss treatment are not effective, because the toxins in the body have not been removed, so it is proposed in this paper, in order to cause full attention!

It has been proved that trace elements such as copper, calcium, magnesium, zinc and selenium are closely related to hair growth. The lack of these trace elements in the body will cause hair loss.

The above is the specific symptoms of hair loss, to be distinguished from other similar hair loss diseases!