When it comes to the representative food of the United Kingdom, many people also think of fish and chips, the British people have a soft spot for fish and chips, but also because they helped Britain through the two world wars. 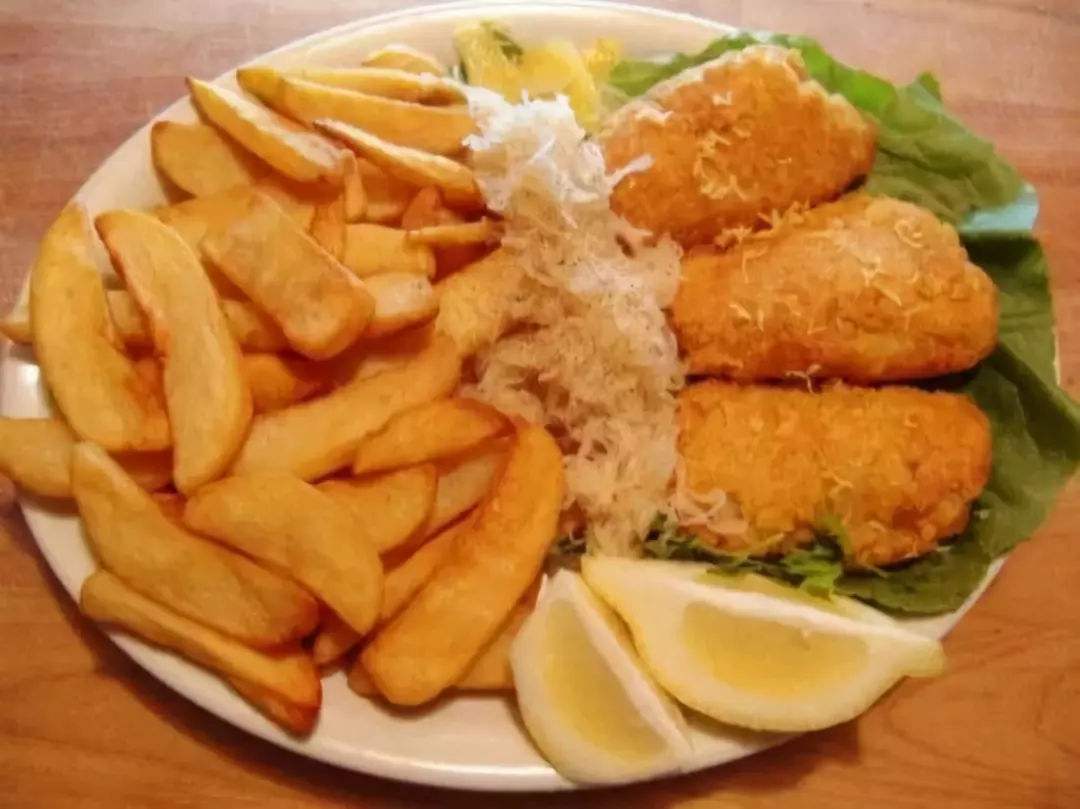 Fish and potatoes are cheap and provide high calories, making them ideal for soldier supply. During World War II, British fisheries had developed into the Arctic Circle and were an important pillar of the British economy. Potatoes and fish were cheap and readily available. The Cabinet also knew the importance of uniting the family during the war. Fish and potatoes were always open and there was no quota ration. As a result, fish and chips have become the representative of the “comfort food” in the British minds.

The British classify potatoes and bread, hollow noodles, noodles, etc. as starchy foods. Potatoes are the staple food on the British table, especially baked potatoes and mashed potatoes. Because potatoes, like other staple foods, are a good source of carbohydrates, they are low in energy. Compared with 100 grams of potatoes, 100 grams of bread brings less calories to the body, and it also contains dietary fiber that the body needs.

The British eat a dry bread appetizer before each meal, and like to spread jams, butter, etc. These are high-calorie foods, and the proportion in the diet balance plate is very small. But the British have a good diet, that is, every meal must have fruit.