With the increase of age, the heart also begins to age, so how can a man have a “young” heart? 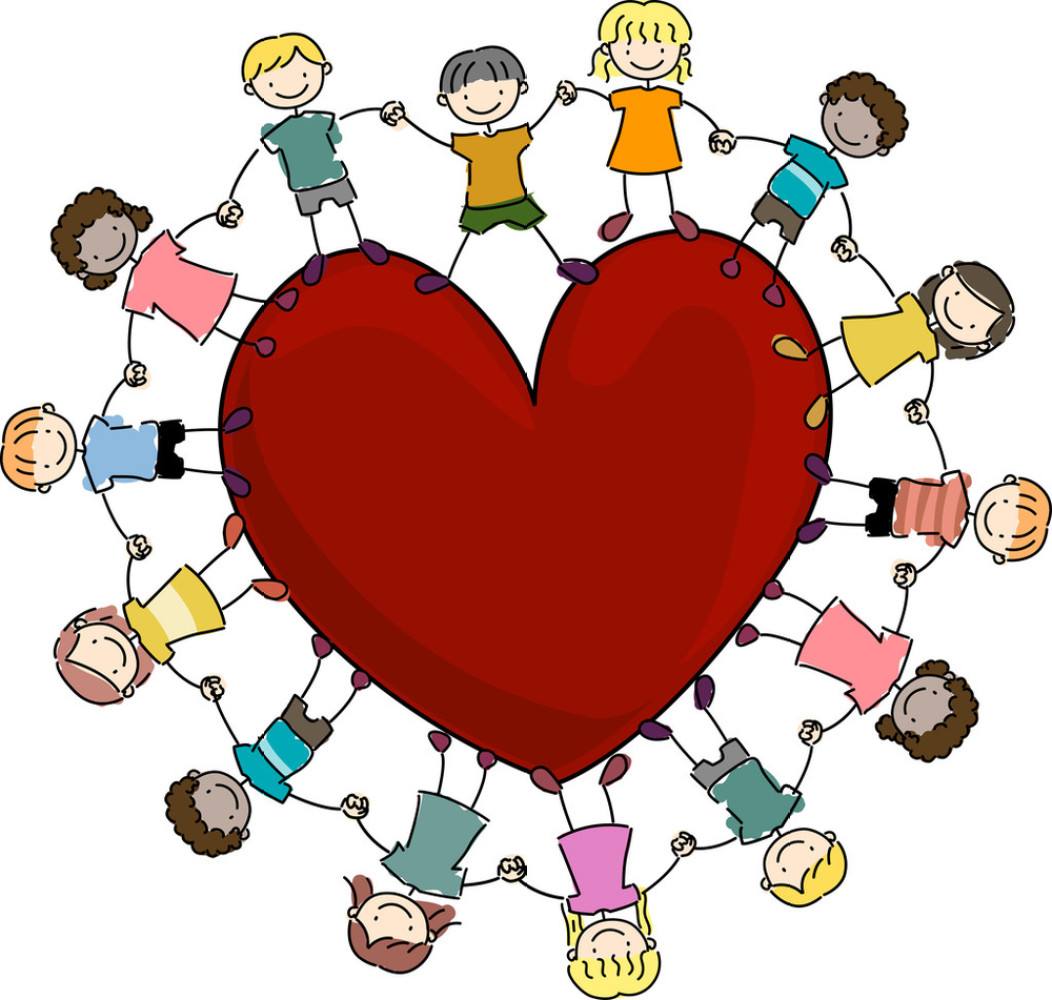 let men have a “young” heart

In addition, men should also pay attention to the following five taboos in life when maintaining their hearts: