So what does the endocrine system that is closely related to our female body have to do with it? In life, how can healthy women or slightly obese women prevent endocrine disorders? 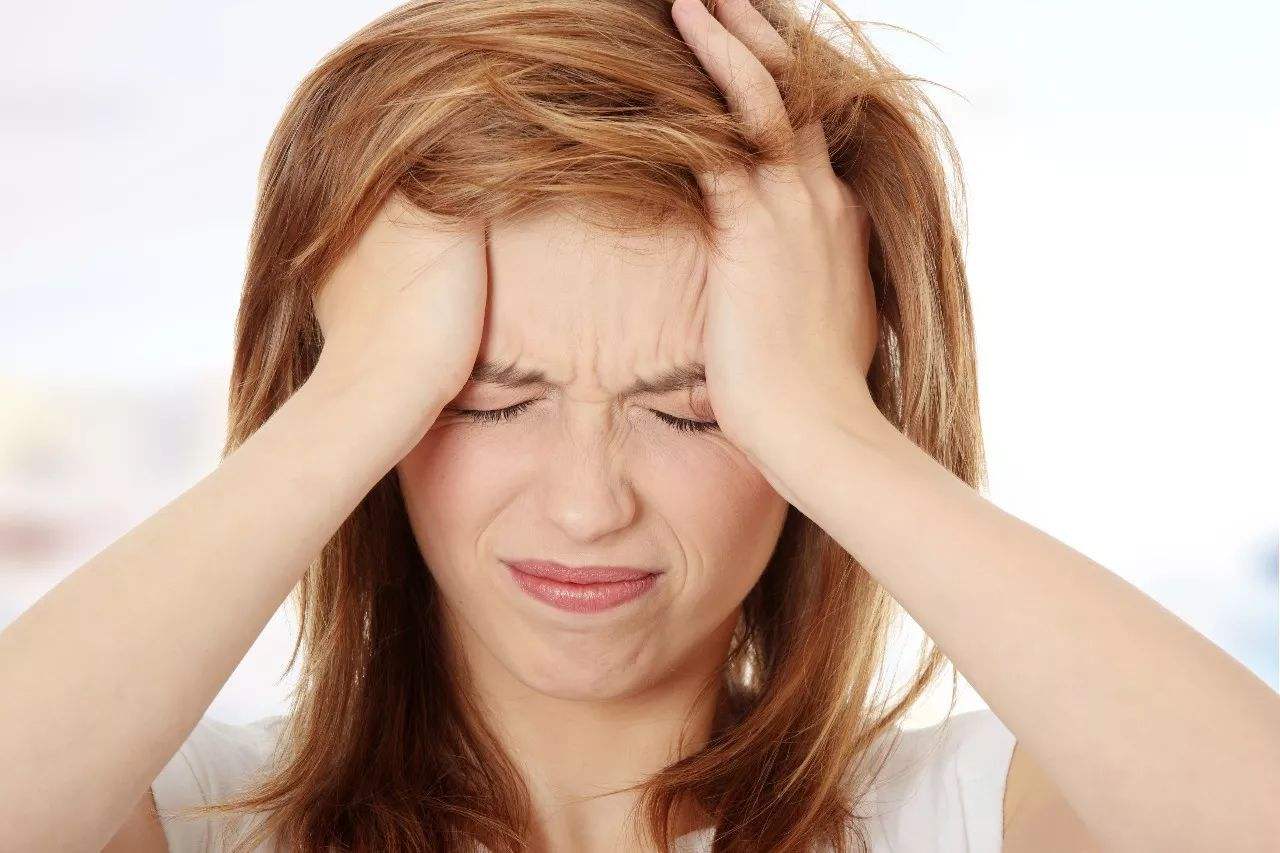 Regular work and rest can give the body a correct time prompt, so that the major organs of the body operate according to normal work and rest. And irregular life routine, like a sudden visitor, often makes people busy. If the body’s organs and endocrine glands are in such a chaotic environment for a long time, they will lose balance.

A lot of women have similar experiences: in a busy and stressful month, good friends will be delayed or early. Even women who are suffering from emotional distress can lead to the delay of good friends because of emotional disorders. This is what stress and emotion do to the endocrine system.

For women who have been sitting in the office for a long time, the lack of exercise is likely to cause the body’s Qi and blood to run not smoothly, thus affecting the normal operation of the body’s endocrine system. If it is in the low-temperature air-conditioning environment in midsummer, this kind of poor blood circulation will aggravate, which will seriously affect the regulation of endocrine glands on the body.