Some domestic and foreign experts have proved that women are not only more likely to be obese than men, but also the harm caused by female obesity is far more than men. 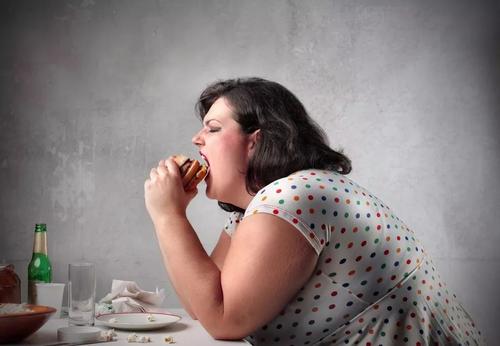 More than half of the 160 women with breast cancer who died later in the follow-up study were basically obese. According to this, experts have issued a warning that if a woman over the age of 30 has obesity, her risk of breast cancer will increase exponentially. Because the disease is unique to women, the threat to women is also very large.

Obesity will lead to abnormal ovarian development, ovulation disorders, sexual organ dysplasia, and significantly affect the menstrual cycle and fertility of women. Therefore, the proportion of amenorrhoea in female obesity is quite high, reaching 16.4%, menstrual disorder accounts for 5.5%, rare menstruation accounts for 28.7%, menorrhoea and frequency account for 5.5%, and the total abnormal menstruation is more than 56%. Menstruation and other physiological phenomena are disordered, which will inevitably affect the disorder of female whole body. Therefore, in a sense, women’s weight loss is more urgent than men’s.