When a man reaches the age of 45, his androgen secretion is often low, and testicular function will decline and atrophy, which will cause physiological and psychological changes. This is called male menopause. The menopause of male is not as obvious as that of female. The onset of menopause is slow and the symptoms are light, so it is easy to be ignored. According to the constitution of traditional Chinese medicine, menopause is the turning point of human body from prosperity to decline, so male menopause can not be ignored. 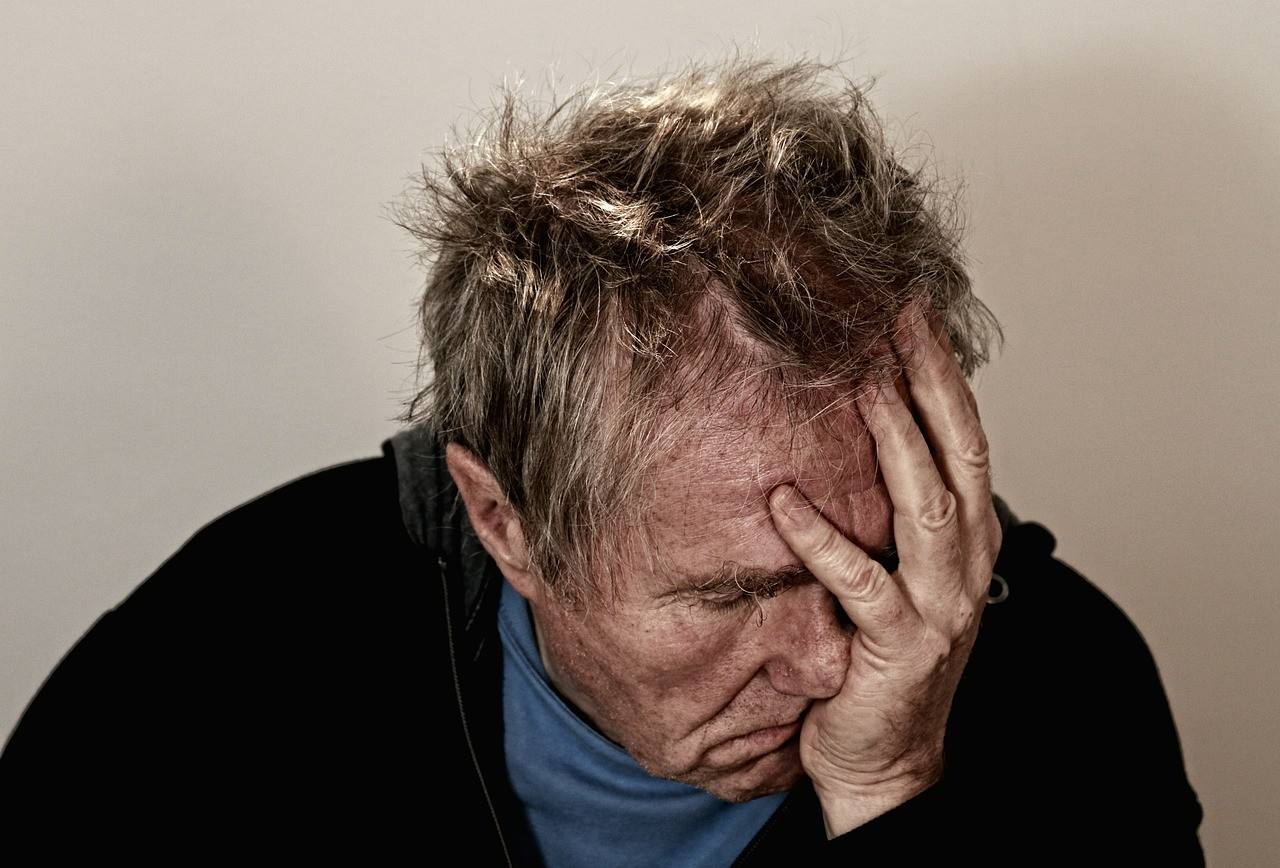 The male sexual function of menopause begins to decline, the sexual desire is indifferent, impotence, premature ejaculation, aging of reproductive organs, frequent urination, frequent urination or residual urination and other phenomena occur; the skin also begins to age, the facial wrinkles first appear, then the skin of the neck, hands and feet will become increasingly loose and drooping; the bone will gradually age, the bone tissue will accelerate the loss, so that the sponge like pores in the bone will increase More, lead to bone softening, intercostal muscle atrophy, hunchback and other phenomena. In addition, menopausal men are prone to fat metabolism disorder, resulting in fat accumulation, such as beer belly, atherosclerosis and so on.