Many middle-aged and old people have a habit of making tea with orange peel. Tangerine peel has the effect of cooling, antipyretic, antiphlogistic and appetizing. After drinking, it has the effect of relieving cough and resolving phlegm, but now the situation is changing. 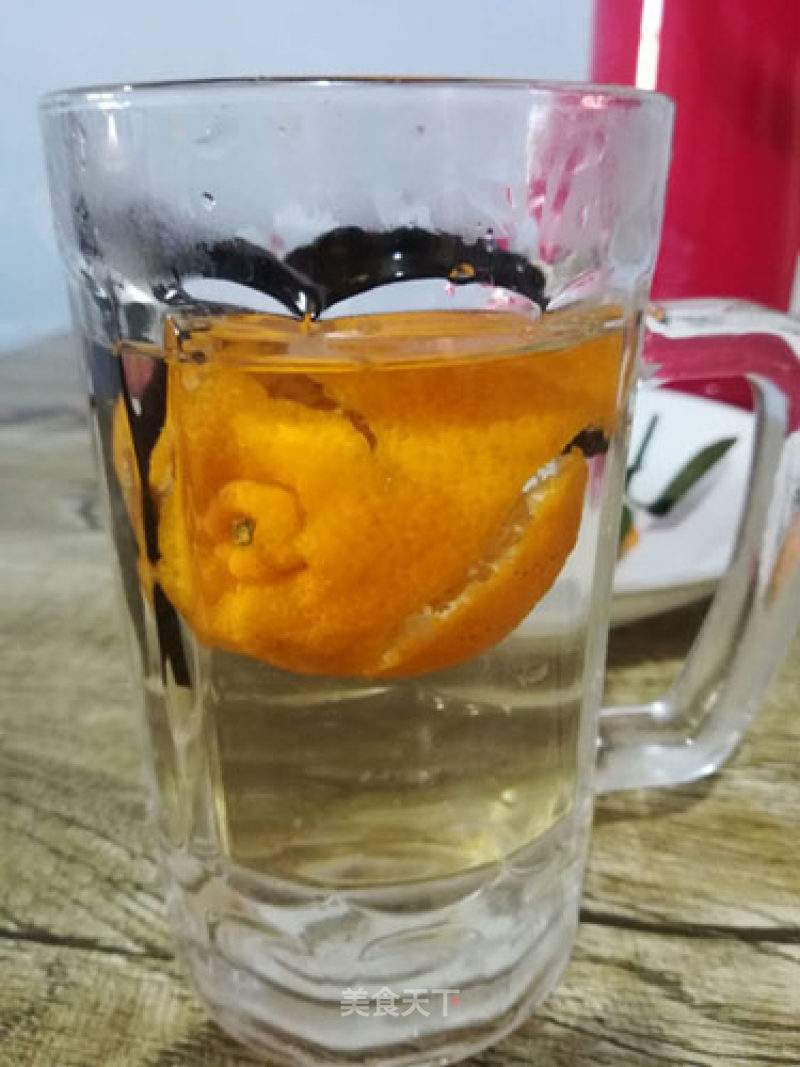 In recent years, most of the fruit farmers use preservatives to soak the oranges before putting them on the market. The preservative can inhibit the invasion of bacteria and prolong the preservation period, which has no effect on the pulp of orange, but there is toxin in the peel. Moreover, it is difficult to wash it with clear water. If tea is made and drunk, it is harmful to human body.

In addition, orange trees often suffer from diseases and insect pests. In order to prevent them, a large number of pesticides are generally used from flowering to fruiting. These pesticide residues on the surface of orange peel will be dissolved by boiling water. People drink this kind of tea, and even the toxin will be absorbed together.