In today’s society, women have become a worthy “half sky”, shouldering the two burdens of career and family. The fierce competition in work and the heavy responsibilities of family make women bear great pressure. Therefore, women’s health problems are increasingly prominent. According to doctors, breast cancer, cervical cancer, hypertension, diabetes, breast hyperplasia, constipation, irregular menstruation and other diseases have shown a trend of increasing incidence and early onset, which has become the main factor endangering women’s health. 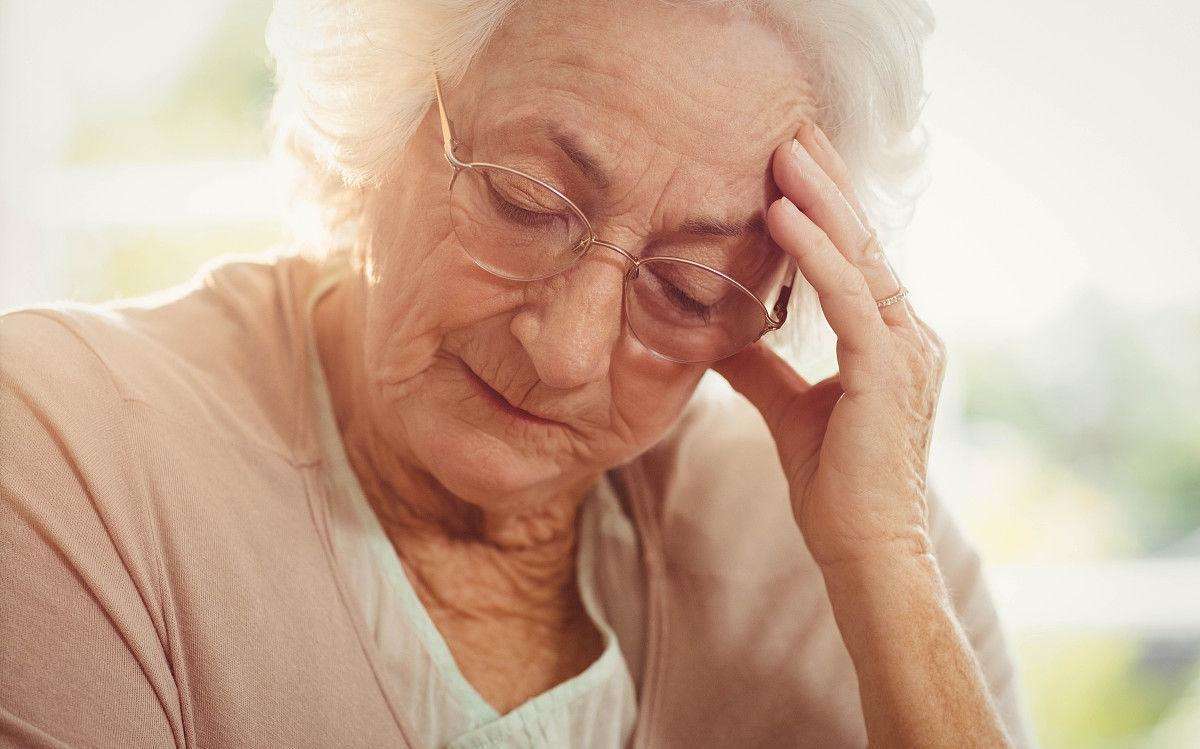 In addition, modern urban white-collar workers are also faced with major work and life pressure, and related diseases, such as cervical spondylosis, lumbar muscle strain, insomnia, sub-health, etc. Doctors have warned that this phenomenon should attract the attention of women and the whole society.

Although the current medical technology is very developed, it is impossible for us to take the doctor with us 24 hours a day, and the doctor can’t solve the problem for you as soon as the body is uncomfortable. So if a woman is suffering from a disease, but she can’t get to the hospital in time, or even go to the hospital can’t play a good role, what should she do? Meridians massage can save women in crisis. As long as the meridians are massaged properly, correctly and scientifically, the effect of hand to hand can be achieved, at least it can also play a role in relieving the disease and pain. Therefore, women must master some methods of self-care and disease prevention by using meridians and acupoints, so that they have a health care doctor with them, which is convenient, economical and time-saving. Why not?

According to Huangdi’s Internal Classic, meridians and collaterals can regulate the function of the human body, which has the effect of “dying and living, dealing with all kinds of diseases”. Medical research believes that the existence of meridians and collaterals is the key to the effect of various longevity methods. It plays the role of general scheduling, general switch and general control in the human body, and constantly controls human health. As long as women often use meridians to do their own health care in daily life, they can avoid many common diseases.