Wrapping food in newspaper can do great harm to health.

It’s not advisable to pack food in newspaper 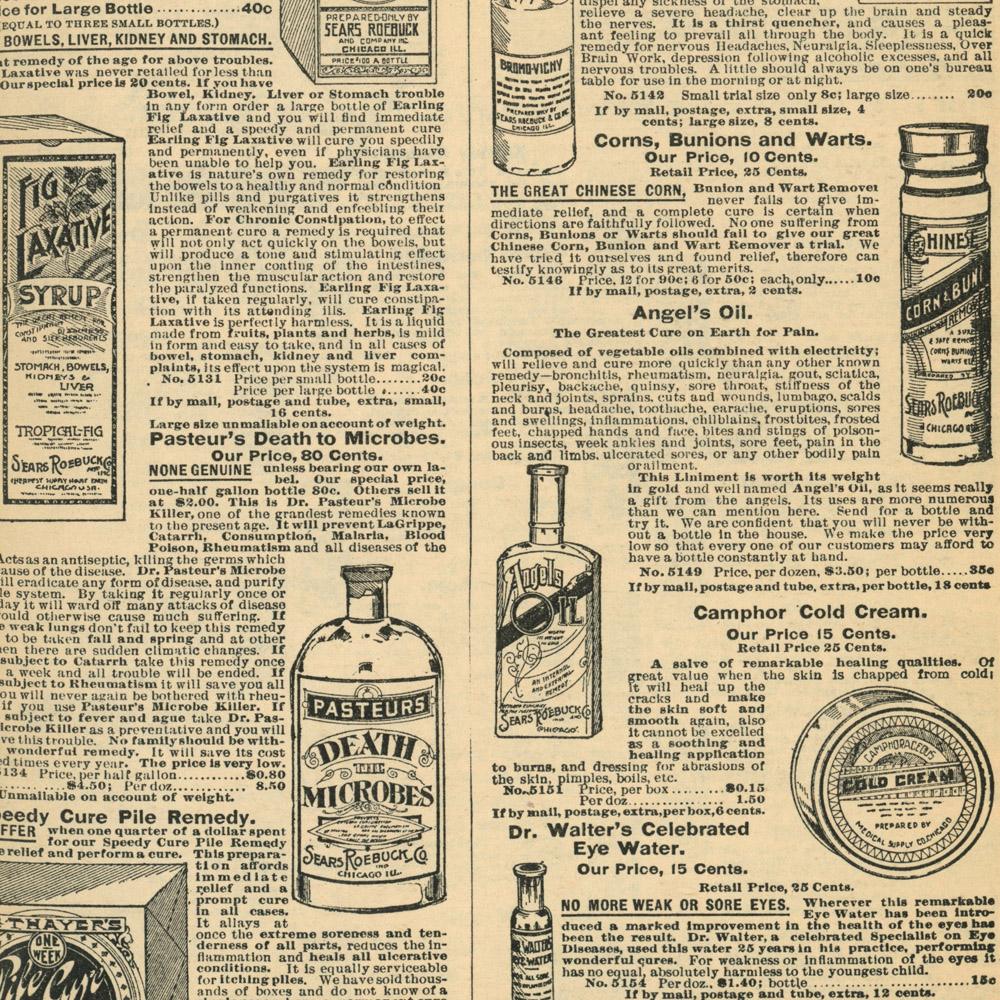 In addition to these man-made pollution, the existence of some pathogenic microorganisms in the natural air and dust can also pollute the paper. In addition, books and newspapers are printed with type and ink. The ink contains toxic compounds such as chlorobiphenyls, and often contains heavy gold, arsenic, lead and other harmful substances.

When you use these old newspapers to wrap the food directly into the mouth, the contaminated microorganisms, parasite eggs and chemical poisons will be swallowed along with the food, which is undoubtedly a great harm to the body!