As the saying goes, & ldquo; alcohol and tobacco do not separate families. &Many people also have the habit of drinking and smoking at the same time. In fact, it is a bad habit that is more harmful to health than drinking alone or smoking alone. Because drinking when smoking, can make the toxicity of both significantly increased, the harm to the human body is also greatly increased. 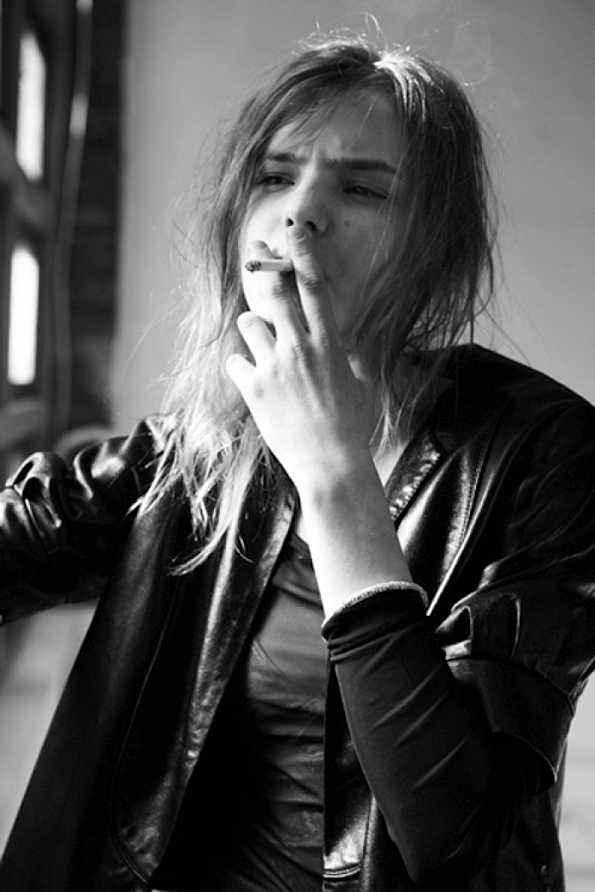 We know that the smoke produced by smoking contains cyanide, carbon monoxide, benzopyrene and other carcinogens. These substances are wrapped in tar and remain in the mouth, nose, throat, trachea and lungs after entering the human body. At this time, if you drink alcohol, you will wash the tar from the mouth and throat. Because alcohol is a kind of organic solvent, it can fully dissolve the carcinogens in the cigarette tar, and help the carcinogens penetrate into the cell membrane and spread to all parts of the body. In this way, the incidence of oral cancer, gastric cancer, esophageal cancer and other cancers increases rapidly.

In addition, tobacco and alcohol can produce a synergistic effect, which makes other toxins in tobacco and alcohol more easily spread to the blood through the mucosal layer, causing serious damage to human tissues and organs, especially the liver and cardiovascular system. If people with cardiovascular and cerebrovascular diseases smoke while drinking alcohol, it is easy to induce myocardial infarction and hypertension, and some brain cells may die in severe cases.