When winter comes, some women, especially menopausal women, are particularly afraid of the cold, which is called “cold sensation” in medicine;.

According to modern medical research, women are especially afraid of cold in winter because of their low resistance and poor cold resistance due to menstruation, pregnancy and puerperal period or anemia, gastrointestinal disease and chronic physical deficiency. On the other hand, if the female is lack of nutrition, hypotension or hypothyroidism, it will cause local or systemic poor blood circulation, especially blood circulation disorders of peripheral blood vessels of the limbs, resulting in cold hands and feet. 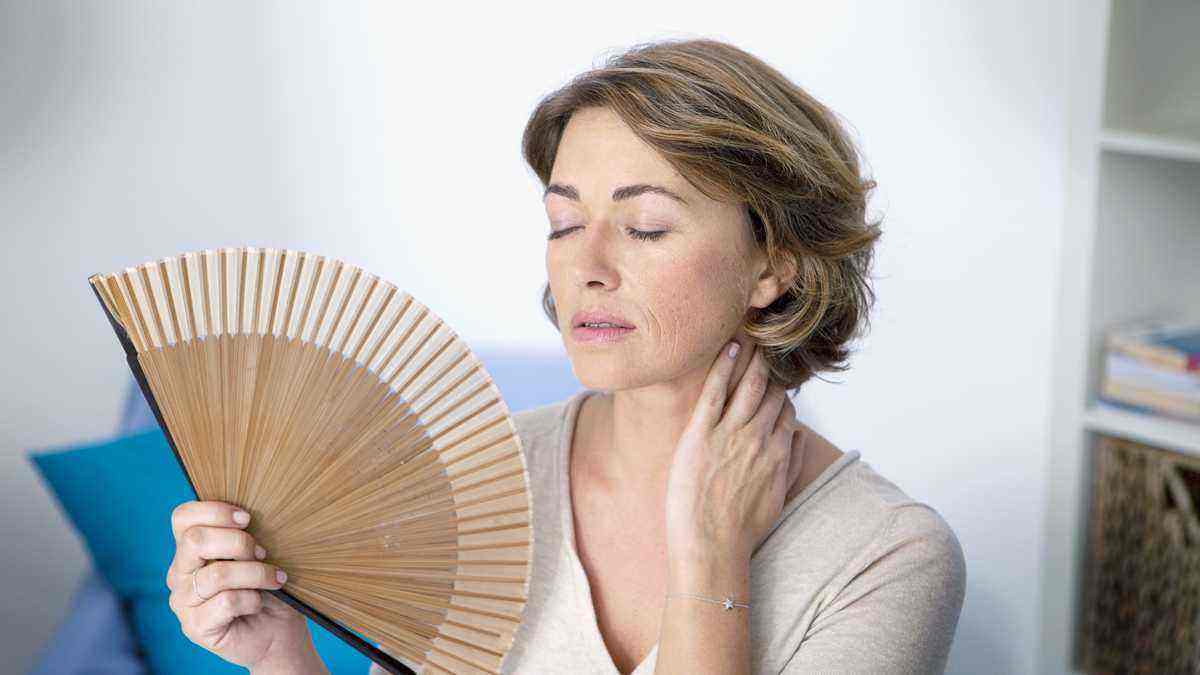 In order to prevent and reduce the cold feeling, we should actively participate in appropriate physical exercises, especially for women who are engaged in sedentary or long standing work. We should pay attention to work activities and do more hand, foot and waist exercises. At the same time, doctors of all ages believe that eating more mutton, beef, dog meat, chicken, quail, garlic, chili, ginger, coriander, onion, yam, osmanthus, chestnut and apricot are warm food, which helps to keep out the cold.

In the middle of winter, when the weather is freezing and thousands of trees are withering, many people’s mood becomes melancholy and irritable, which makes them appear tired, energy declining and distracted, especially the sensitive or vulnerable women, who are even more depressed and bored. Once the ice disappears and snow melts, the earth returns to spring, these symptoms will disappear by themselves, and the mood and expression will return to normal. Experts call this phenomenon “winter depression”;.

According to the research of medical meteorology, the reason of depression in winter is that the biological clock of human body does not adapt to the change of f-irradiation time in winter, which leads to the disorder of physiological rhythm and endocrine, and the disorder of mood and mental state. The results show that people who work indoors all the year round, especially mental workers who are weak in physique or seldom take part in physical exercises, as well as those who are generally sensitive to cold, are more likely to have winter depression than ordinary people.

The best way to prevent and cure winter depression is to get plenty of sunshine in the winter with less sunshine, often do physical exercises, and eat more foods with high calorie, brain invigorating and blood activating effects.

Some people, especially middle-aged women, often have numbness and tingling of fingers and toes throughout the season. Their skin color is pale and purplish. Especially when they are stimulated by cold water, the symptoms are more obvious. Generally, after rubbing, the skin color can turn red gradually. Those with severe symptoms can have skin atrophy and finger ulceration. This kind of phenomenon is called “Raynaud’s disease” or “Raynaud’s phenomenon” in medicine, also called acral artery spasm.

According to the occurrence principle of Raynaud’s disease, we should strengthen the warm keeping measures, avoid cold stimulation on the extremities, and pay attention to the control of emotions to ensure enough sleep. Patients with frequent attacks and severe symptoms should be treated in hospital to prevent gangrene of extremities due to long-term ischemia.

In addition, according to British medical experts, the hot-water immersion method has a significant effect on Raynaud’s disease, which is simple and easy for patients to try. The treatment requires the patients to soak the affected area in hot water at 35 ℃ every other week, once every 4 hours, every 5 minutes, and record the symptoms every day. The course of treatment is 6 weeks. The results of clinical treatment showed that the number and time of onset of Raynaud’s disease were significantly reduced after one week’s treatment with hot water immersion, and the degree of improvement was the same as that of taking vasodilator, without any side effects.

How to improve health in winter

Prevention of “three diseases” for middle-aged women in winter