A few days ago, a mother came to me and asked me that her three-year-old had a high fever in the evening. She was vomiting and diarrhea. I didn’t know what happened. I asked a simple question, the original child ate the milk that he didn’t finish in the morning at night, and ate an apple that might have gone bad, because there were black spots on the surface. At last, the child was sent to the hospital for blood drawing and infusion. The mother was sad and the baby was also suffering. Although I don’t know the reason why the Apple might go bad, or the thing that has opened the milk, Fortunately, the situation of the child has improved a lot, but this mother’s business may also be a place for many treasure mothers to be careless, that is, sometimes the food will become toxic! And how do we distinguish? Next let’s carefully identify it~ 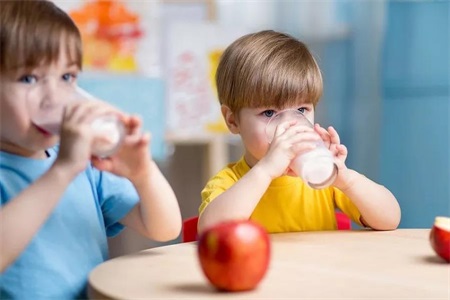 Potatoes can’t be eaten after sprouting! Because there is solanine after sprouting. It’s a toxin. If people eat it, they may feel sick or even have difficulty breathing. So, don’t say that you can eat it if you remove the germinated parts or boil them in high temperature. For the sake of health, it’s better to discard them.

Tomatoes that are not ripe are also poisonous. The toxic substances in them are the same as potatoes that have sprouted. But how to distinguish them? Taste! If they taste bitter and astringent, don’t continue to eat them. Otherwise, they will have nausea, headache and other symptoms.

When you eat melon seeds, you will encounter several bitterness from time to time. But if you encounter such a situation, you’d better spit it out and don’t continue to eat it, because this is just to let toxic substances enter from your mouth! At present, it is also found that such poisons will increase the risk of liver cancer, so for the sake of health, you’d better pay attention to it. 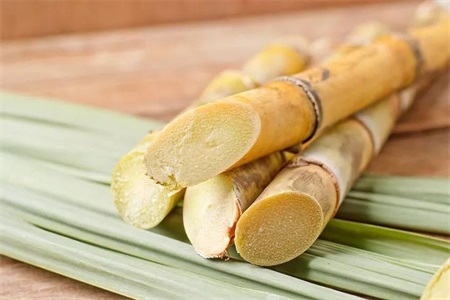 If the sugarcane shows signs of redness, then don’t eat it, because it is a kind of mildew and highly toxic. If people eat it by mistake, the consequences are very serious, so pay attention to the ventilation of the sugarcane bought back, so as to avoid accidentally entering the poison from the mouth!

Finally, I hope you have some understanding of this, so that we can have more healthy life and healthy growth of children~