Corn is a common food. Some people may chew a corn for their main food at breakfast, or eat it as snacks, or squeeze it into corn juice to drink; corn can also be used for cooking or boiling soup, corn ribs soup, etc; 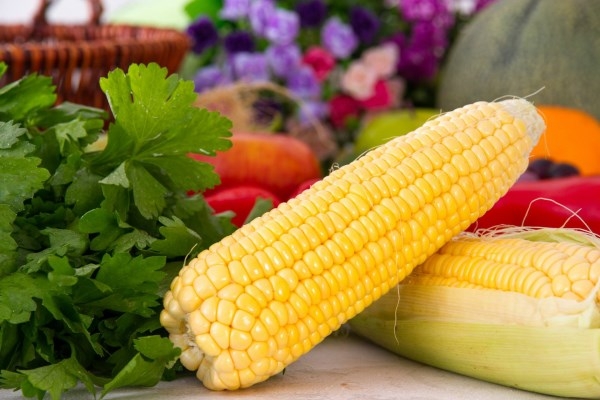 Many people may tell you that eating corn has many benefits. Corn is a good thing with high nutritional value. But Xiaobian also reminds female friends that if you have some problems with your body, you may need to eat less corn at ordinary times.

For example, your body lacks some mineral elements

The human body often needs some mineral elements to maintain some functions, such as calcium, which can promote bone development, strengthen bone structure, and make your bones more powerful; iron, for example, can also help the human body to make blood and alleviate some common iron deficiency anemia problems of women; But if your body lacks these two elements, you may want to eat less corn at ordinary times, because if you are supplement with these two elements, eating corn will often affect your body’s absorption and supplement of these mineral elements; This is because corn contains dietary fiber and an acid substance. After eating corn, they are easy to combine in the human body, thus inhibiting the absorption of mineral elements by the human body;

For example, your gut is weak

Some people say that constipation can eat some corn, which can promote digestion, so some people who have bad stomach and often feel indigestion may eat some corn, hoping to promote digestion; In fact, they may neglect that corn itself needs to be digested by human body. If corn is eaten too much, it will also cause gastrointestinal digestion burden, which may aggravate your gastrointestinal problems.

Therefore, although corn is a good food, female friends should pay attention to whether they are suitable to eat corn. If there is any of the above situation, it is suggested to reduce the consumption of corn.