Potato is the starch food that we often eat. It tastes soft and delicious. Sometimes mothers will buy a large number of potatoes at one time and eat them slowly, but the potatoes may grow buds after a long time. Can you eat this kind of long sprouted potatoes? What about eating the sprouted potatoes carelessly? Teach you three simple detoxification methods.

Can potatoes be eaten after germination 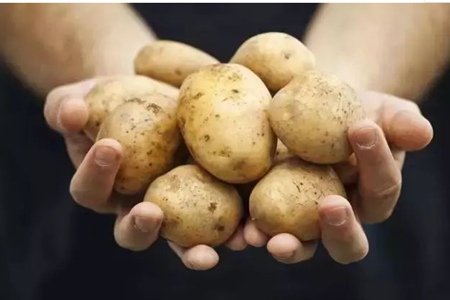 Normal potatoes contain a small amount of solanine, which is toxic, but it will not cause harm to human body. But potatoes will produce a lot of solanine in the process of sprouting, which will stimulate the stomach and intestines to vomit after entering the body, paralyzing the nerves and hindering breathing. So sprouted potatoes can’t be eaten.

Some people will cut off the part with long buds to eat, which will indeed reduce the damage. However, when sprouting, it’s not only the distribution of Solanum nigrum in the nearby layer, but actually the whole potato has increased a lot of toxins, so it’s still not recommended to eat. Not only the sprouted potatoes can’t be eaten, but also the green and rotten ones. Usually, the potatoes should be kept in a low temperature place, away from the wet place. 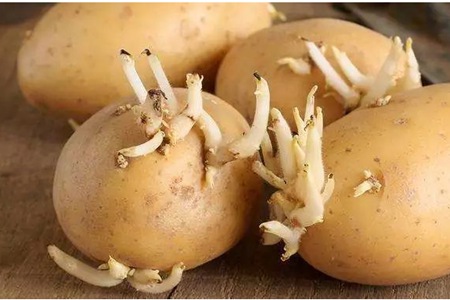 People with potato poisoning will have numbness in the mouth and a burning sensation in the stomach and throat. Normal saline can accelerate metabolism. Oral glucose or intravenous injection can help the toxin decompose and excrete as soon as possible. 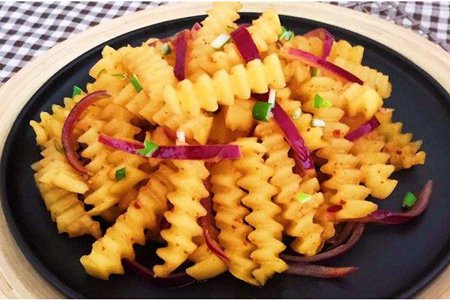 Strong tea has the effect of detoxification and excretion, and it can also help to induce vomiting, even if there is no digested potato toxin in the body. If the poisoning is serious and you feel that you have trouble breathing, you need to go to the hospital immediately to take effective antidotes.