In recent years, Japanese researchers have learned from long-term research and experiments on fermented foods that its true charm lies in its unique efficacy comparable to that of medicines. Therefore, Japanese health care doctors suggest that modern people should remind themselves to take a fermented food every day, so as to maintain health and promote longevity.

Heat will be low after food fermentation

What is fermented food? Simply put, the added microbes are like a small processing machine that processes each cell of the food, adding some nutritious substances, removing some non-nutritive substances, and changing the taste and texture.

What are the benefits of fermentation? The enzyme secreted by the microorganism during fermentation can lyse the cell wall and increase the utilization of nutrients. Animal foods such as meat and milk can decompose the original protein during fermentation and are easy to digest and absorb. Microorganisms can also synthesize some B vitamins, especially vitamin B12. Animals and plants themselves cannot synthesize this vitamin, and only microbes can “produce”. Fermented foods generally have low fat content, because the energy of carbohydrates is consumed during fermentation, which is the health food of choice for dieters.

During the fermentation process, the microorganisms retain some of the active ingredients in the original food, such as polysaccharides, dietary fiber, bioflavonoids and other substances beneficial to the body, and can also decompose certain factors that are unfavorable to the human body, such as oligomerization in beans. Sugar, flatulence factor, etc. Many metabolites produced by microbial metabolism, most of which have the function of regulating the biological functions of the body, can inhibit the production of harmful substances in the body. 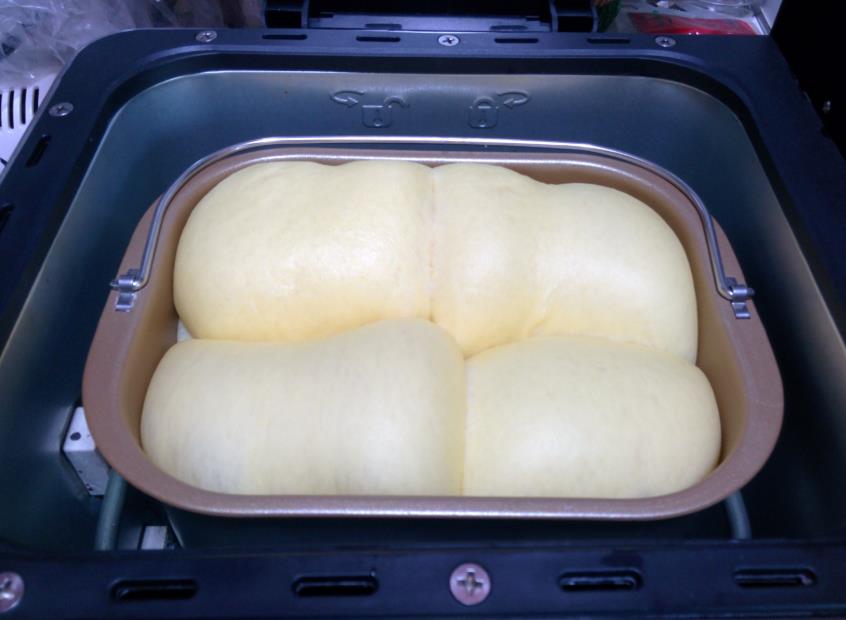 Cereal products mainly include foods such as rice vinegar, which are rich in threonine and other components, which can prevent memory loss. In addition, the main components of vinegar are a variety of amino acids and minerals, they can also achieve the effect of lowering blood pressure, blood sugar and cholesterol.

Bean-based fermented products include bean paste, soy sauce, fermented bean curd, and the like. Fermented soybeans are rich in antithrombotic components, which can effectively dissolve blood clots and other substances, and prevent arteriosclerosis and blood pressure. After the beans are fermented, they can participate in the synthesis of vitamin K, which can strengthen the bones and prevent the occurrence of osteoporosis.

Cheese contains lactic acid bacteria and other ingredients, can inhibit the growth of intestinal spoilage bacteria, also contains active substances that can inhibit the synthesis of cholesterol reductase in the body, stimulates the body’s immune system, regulates the positive factors of the body, and effectively prevents cancer. In addition, yogurt can effectively control the “upward” of blood pressure, prevent arteriosclerosis and protect the heart.

Tips: Generally speaking, you can eat 1-2 kinds of fermented foods daily. However, it should be noted that the bean curd is high in salt, and people with high blood pressure and heart disease should control their food intake.