Most women’s health lights up because of stress, hormonal disorders, toxins or malnutrition. As a woman, in solving health problems, it is very important to absorb nutrition from daily diet.

For the problems of most modern women’s bodies, there is a lot of evidence that improper diet is directly related to a person’s physical and mental health. If we can change our eating habits and adopt scientific eating methods, we can solve many health problems.

Women’s physical structure is extremely complex. This complexity undoubtedly means that women’s organs are prone to failure. Women are born with fertility, which is based on a monthly period. As a result, women’s hormones change automatically every month. In contrast, once a man has passed puberty, his hormone secretion is relatively stable and basically remains at the same level throughout his life. This stability also means that the body’s organs are not prone to major problems. 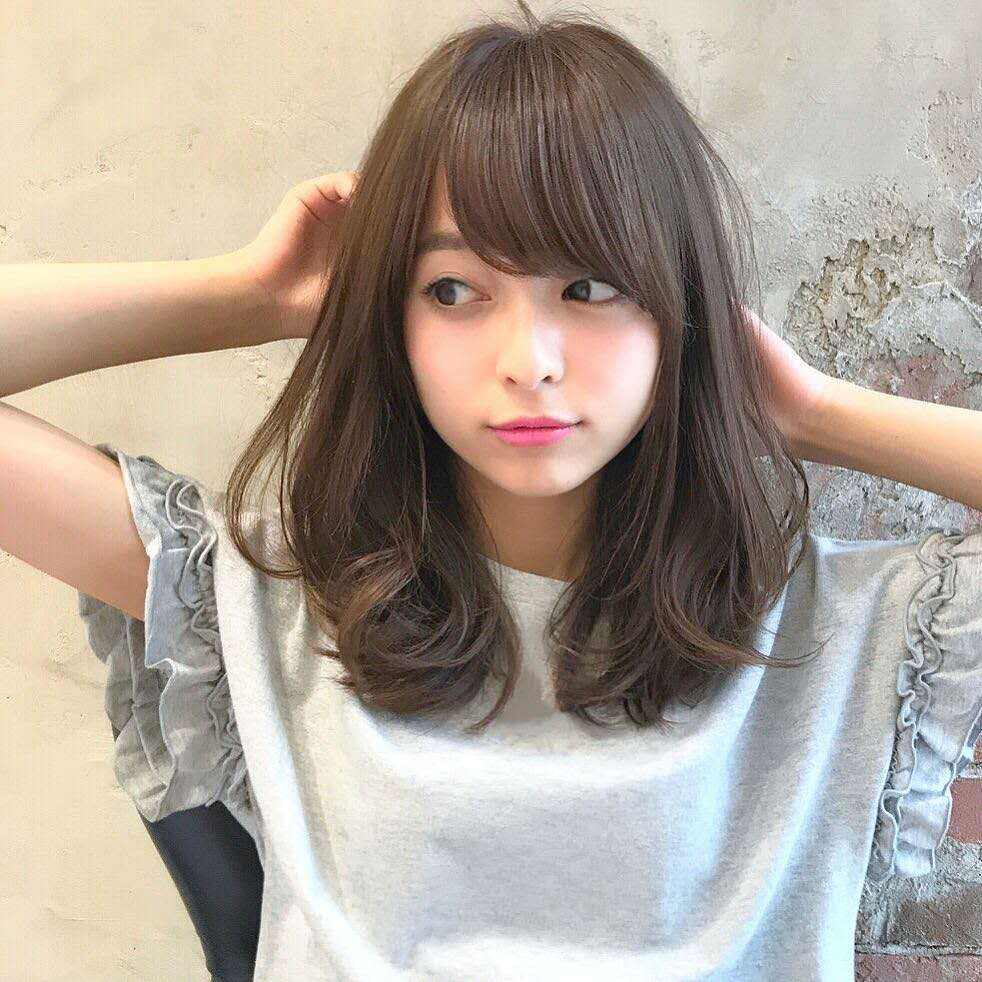 Many women’s hormone disorders are basically caused by eating too much estrone. It can be determined that if you add some foods to your diet that can help control the level of estrone and ensure that the food you eat can fully balance hormone secretion, then the problem of female hormone imbalance will be solved.

The natural phytoestrogens contained in food have a very important influence on the secretion of human hormones.

Phytoestrogens, as the name suggests, mean that we add more estrogen to our bodies. However, these phytoestrogens often work in a special way.

Scientific research shows that phytoestrogens can play a good balance role in hormones. According to a study, when the estrogen is low, the intake of soybeans will increase the level of human estrogen; when the estrogen is high, the intake of soybeans will help reduce the level of human estrogen. That’s why soybeans can help menopausal women stabilize their mood (generally, menopausal estrogen secretion is insufficient), and also reduce the incidence of breast cancer (breast cancer is often due to too much estrogen).

In addition to the effects on hormones, phytoestrogens also play an important role in cardiovascular health. Studies have shown that soybeans can reduce cholesterol levels, especially the “bad” cholesterol (LDL).

Almost all fruits, vegetables and grains contain phytoestrogens. However, phytoestrogens are most beneficial to human body only when they exist in the form of isoflavones. Soybean, lentil and chickpea are rich in isoflavones. Bean food is convenient to eat and is a very delicious food. However, most beans need to be soaked for a while before cooking, sometimes even overnight.

In addition to soybeans and other legumes, you should also eat other foods rich in phytoestrogens, such as garlic, celery, sesame, sunflower seeds, rice, oats, mung bean sprouts, fennel and some fruits.

There are some fats that are very important, even essential, to health, especially when it comes to treating women’s health problems caused by hormones. These essential fats are called “basic fatty acids”;.

The common symptoms that occur in women are those that can be caused by a lack of basic fatty acids. Therefore, do not hold the biased concept of “eat less greasy and refuse fat”. Instead, eat more fatty foods such as nuts, seeds and fish. This is because basic fatty acids are an important part of human cells, and the human body needs these fats to maintain hormone balance, isolate nerve cells, so as to maintain the softness of skin and blood vessels, as well as the normal heat of the human body.

Fiber plays an important role in balancing female hormones. The fiber contained in grains and vegetables can reduce the estrogen level and prevent the estrogen discharged into the bile from flowing into the blood again, that is to say, the “old” estrogen will not return to the blood again, so as to prevent the excessive estrogen in the body. Some studies have shown that the “old” estrogen excreted by vegetarians (with high fiber content) is three times more than that of women who mainly eat meat. Moreover, due to the lack of fiber, people who mainly eat meat often reabsorb more estrogen, which is harmful to their health. Breast cancer, fibroma, endometriosis and many other diseases are related to estrogen excess.

In addition to avoiding substances harmful to liver function (such as alcohol), it is better for healthy women to take some supplements to enhance liver function. Vitamin B supplements are important because they enable the liver to convert estradiol into harmless estriol. Milk thistle is also a very beneficial herbal medicine for the liver. Many studies have shown that it can increase the number of new hepatocytes to replace the old damaged hepatocytes.

Xenoestrogens are chemicals that are similar to estrogens from pesticides or plastics. They are associated with many of the conditions that occur in women, and some of the problems are quite serious.

Xenoestrogens are often stored in body fat and can have different effects on both men and women. Most of the overweight people have higher concentration of xenoestrogen, because xenoestrogen is lipophilic, that is to say, they like fat very much.

At present, puberty development of children is generally ahead of schedule, which is related to the increasing amount of xenoestrogen in our current natural environment. In 1900, puberty generally began at the age of 15, and now some girls begin to develop breasts at the age of 8. The study also found that if pregnant women had more PCBs and DDT (two synthetic chemicals), their children would enter puberty a year earlier than the average person. Thus, it can be seen that the effect and harm of xenoestrogen are so great.

Women are more likely to develop breast cancer if they have high levels of certain pesticides.

A large number of facts have proved that smoking is closely related to lung cancer and emphysema, and most women also recognize the dangers of smoking during pregnancy, but there are still more and more young women joining the ranks of smoking, because they mistakenly believe that smoking can control body weight and make them look more mature and sophisticated. Studies have shown that female smokers are more likely to develop severe and fatal lung cancer than men.

Tobacco contains more than 4000 compounds, including carbon monoxide, nitrogen oxides, ammonia, aromatic hydrocarbons (also known as aromatic hydrocarbons), hydrocyanides, vinyl chloride, nicotine, lead and cadmium. The test found that the content of cadmium in the body of smoking women is relatively high, and this element is a toxic heavy metal, it will prevent the use of zinc, which is a very important mineral for the human body.

Modern life style brings a variety of pressures. Adrenaline is a hormone directly related to stress, which is often secreted in the situation of “fight or escape”. It has a significant impact on the human body. Adrenaline is secreted in a way that makes the heart beat faster, arteries tighter, blood pressure higher, and the liver immediately releases emergency glucose to the blood to provide you with the energy to fight or escape. All of this happens very quickly and, in theory, it won’t last long.