The average person consumes more calories during exercise and less during sleep. Some obese people feel that using less sleep to lose weight is bound to achieve miraculous results, so less sleep slimming method is gradually popular in some obese people. They tend to reduce their sleep time to about six hours. Although it makes me faint every day, I haven’t lost weight in a few months. On the contrary, due to the postponement of sleep time, people are very hungry in the middle of the night, so they have to eat at night. As a result, it doesn’t consume much heat, while the night brings extra heat. 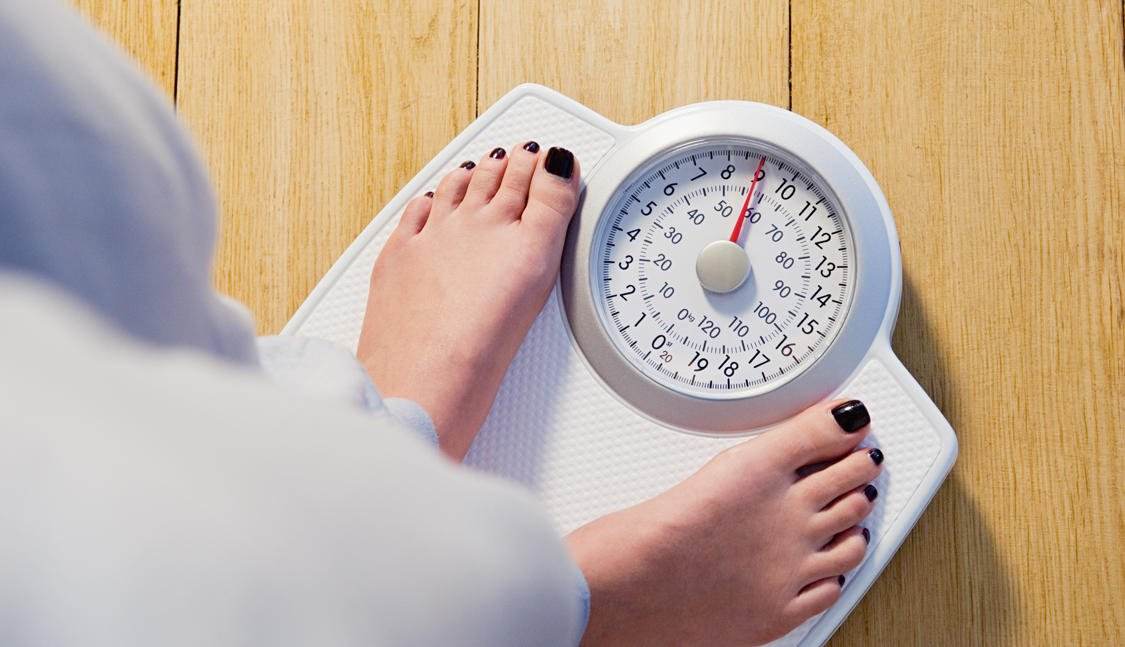 For less sleep and weight loss, some researchers have done experiments. They organized some men to control the sleep time every night within 4 to 7 hours, taking 6 days as a test cycle. Results it was found that the content of glucose and insulin in the blood of the sleepless people increased by accident, and the pancreatic cord would promote the increase of fat in the body. At the same time, the sleep less would disturb the balance of the biological clock and the metabolism of the body, which is very harmful to the health