The practice of reducing weight has proved that if the diet of two or one meal is changed every day, not only the body fat will not be reduced, but also the excessive diet will lead to extreme hunger, resulting in overeating and drinking. If you eat too much at one time, the body will absorb too much, resulting in the accumulation of fat and fat. In addition, daily diet often postpones the time of eating to night, but it is easier to form fat accumulation at night than during the day. If the number of meals per day is increased to 4 to 6 times, then the brain will not receive the information of starvation, and will not cause the feeling of hunger, and eat and drink. 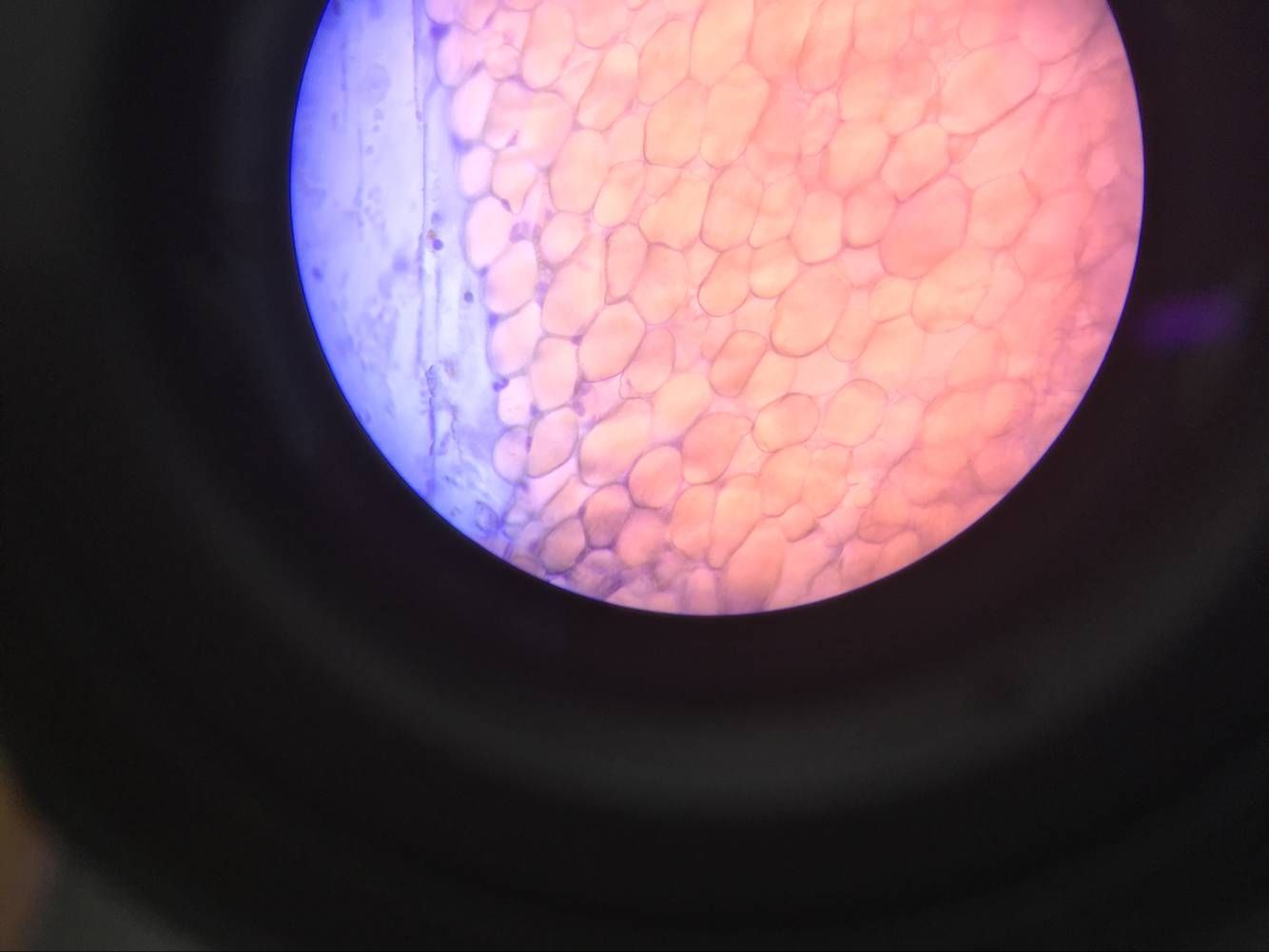 Secondly, if you don’t eat food for a long time in a day, your metabolism will slow down greatly, because the brain will think that the body is starving when you have an empty stomach, so you have to reduce the heat consumption to prolong the consumption period of stored fat. The advantage of eating less and eating more is that you always have something in your stomach, so as to keep your metabolism vigorous.

In addition, a large amount of insulin will be produced in the human body after a big meal. Insulin also prevents fat from entering the blood and being absorbed and consumed by other tissues. That is to say, the more you eat, the more insulin you secrete. People consume less fat. On the contrary, if you eat a few more meals a day, insulin won’t make you have a big appetite.

It is also very important that eating too much will enlarge the stomach and make people feel full all day long. However, if you eat a few more meals a day and each time you eat a small amount of food, your stomach will not be enlarged.