Hawthorn, also known as red fruit, is the most common fruit. The medicinal value of Hawthorn has been known by the ancients for a long time. The “daily use herb” compiled by Wu Rui, a famous doctor of Yuan Dynasty, has the record of Hawthorn & the “melting and accumulating food, the movement and forming of Qi, the strengthening of stomach and the widening of diaphragm, and the elimination of blood and ruffian Qi”. For a long time, hawthorn, as an important Chinese medicine, has played an important role in treating and preventing diseases. With the in-depth study of modern medicine, hawthorn has the functions of expanding blood vessels, lowering blood pressure, lowering cholesterol content and strengthening heart. Later, modern pharmacological research and clinical treatment showed that among the flavonoids contained in hawthorn, there was a Vitexin compound, which miraculously blocked the synthesis of nitrous acid and had a significant inhibitory effect on the mutagenicity of carcinogen aflatoxin, because eating Hawthorn often was very beneficial to the prevention and treatment of cancer. 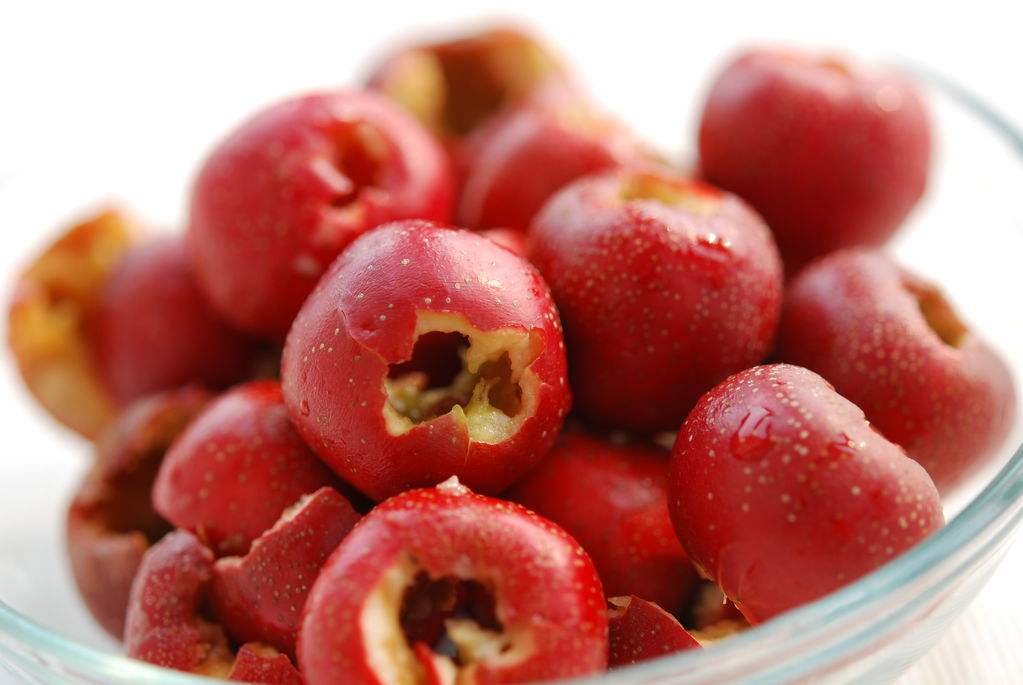 Of course, hawthorn has become a star, mainly because it has the function of reducing fat and weight. Modern pharmacological research shows that flavonoids and triterpenoids in Hawthorn can dilate the peripheral blood vessels and have a slow and lasting antihypertensive effect. It turns out that Hawthorn can significantly increase the activity of Aogu protein (superoxide dismutase, SOD), decrease the activity of monoamine oxidase (Ma0), decrease the LPO and lipofuscin, and eliminate the lipid deposition of coronary artery, elastic fiber fracture, defect, ulcer and thrombosis. As a result, hawthorn is named as the diet and longevity food, which seems to be worthy of the title.