Beer is known as “liquid bread”, so people think that it is both bread and alternative staple food. As long as you drink beer, you don’t have to eat any more. This is the general psychology of people, especially in summer, but it’s a wrong move. It is hoped that people who have this hobby will quit as soon as possible, because it is extremely harmful to the human body. 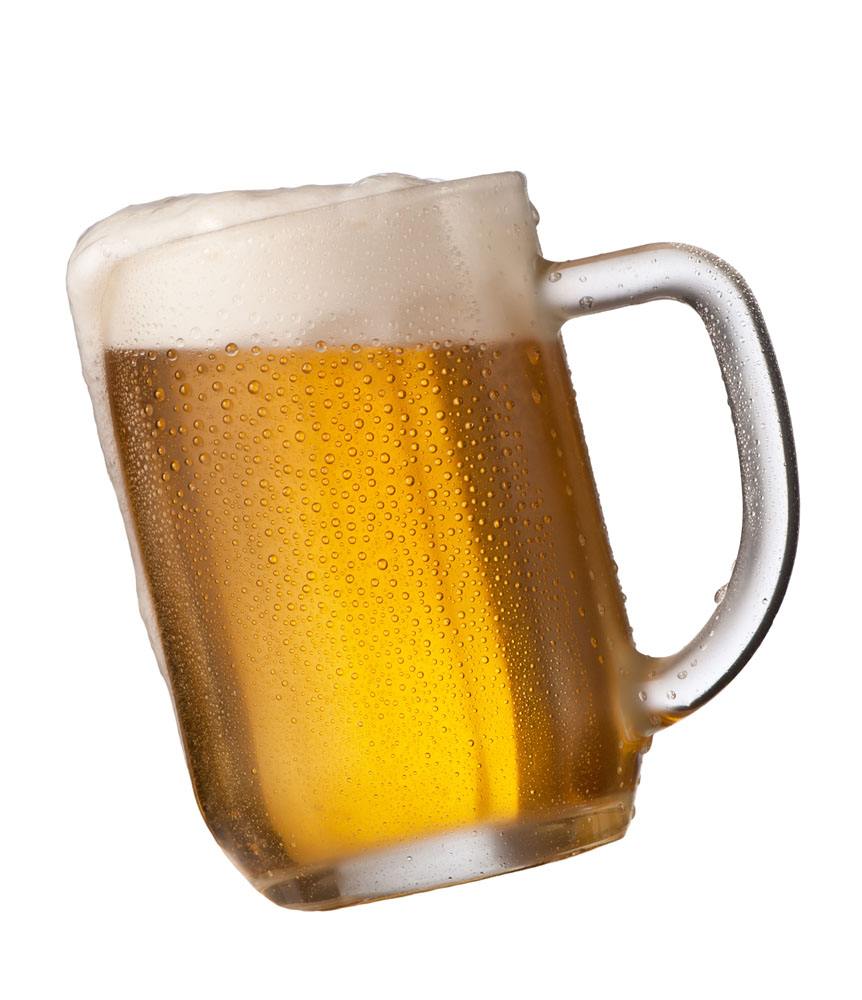 Indeed, beer is the essence extracted from grain, containing protein, sugar and vitamins and minerals, and each 100 ml of beer can provide 168~210 kilo of calories (40~50 kcal) of human body heat. The fresh yeast in the beer can also increase the appetite, help digestion and the effect of anti-virus and sterilization. The carbon dioxide gas contained in the beer can cool down after entering the human body, so it is very beneficial to drink beer properly.

If you drink a lot of beer instead of rice, it will lead to excessive intake of sugar and protein, resulting in excess calories. The remaining heat energy is converted into fat and stored down, leading to obesity. The main component of beer liquid is water, and its metabolism has increased the burden on the kidney. Beer contains less ethanol, but drinking more will also make the body take too much ethanol and harm health.

Beer has a high nutritional value. Only drinking it in a reasonable way in life can it be beneficial to human body. It is suggested that people who substitute beer for food should give up drinking a lot of beer as soon as possible.